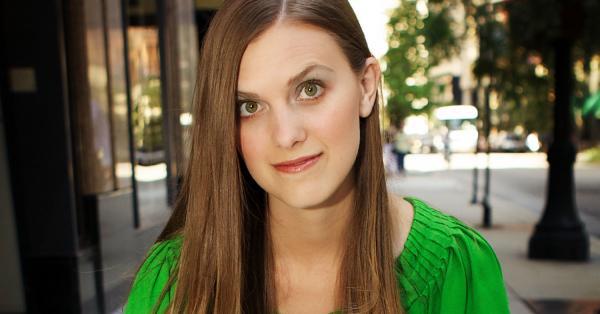 Missouri State University has just settled out of court a lawsuit recently filed by Emily Brooker, undergraduate student of social work, who claimed that she was punished in class for her beliefs against homosexual adoption.

Brooker... had been assigned by a professor, Frank Kauffman [mail him] to write a letter to the Missouri Legislature expressing support for homosexual adoption. She refused to do so because of her religious objections and was charged with a “Level 3 Grievance,” the most serious charge possible, and faced the possibility of having her degree withheld.

In addition, Brooker faced a 2 1/2 hour interrogation from an “ethics” committee, which asked her personally invasive questions such as “Do you think gays and lesbians are sinners?” and “Do you think I am a sinner?”

In response to the lawsuit, the school has purged the grievance from her academic record and has forced Kauffman to resign from his administrative duties. He was also put on non-teaching leave for the rest of the semester. [Missouri State U. quickly settles lawsuit with student punished for opposing homosexual adoption, Alliance Defence Fund, 11/13/06]

Brooker will receive $9,000 from the university, as well as about $12,000 in fees for a master’s degree in social work. It will also pay for living expenses for two years of graduate school.

N.b. Pretty smart to wait until she graduated before filing!

Congratulate the President of MSU with an email, here.