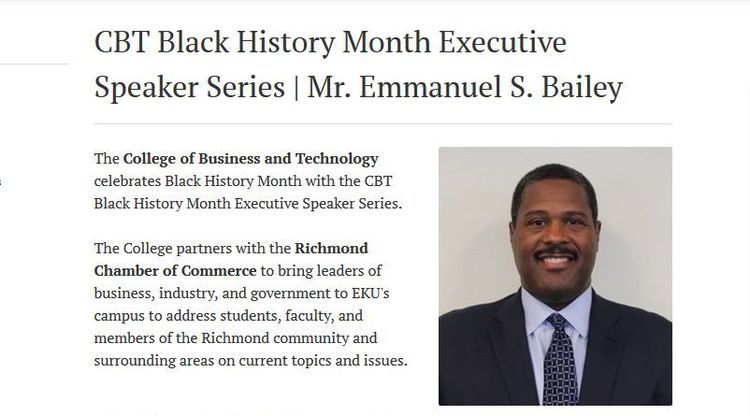 The little firm that got a big chunk of D.C.’s lottery and sports gambling contract has no employees

The Greek company Intralot, which last month received a $215 million contract to bring sports gambling to the nation’s capital and to continue running its lottery, says more than half the work will go to a small D.C. firm — a condition that helped the gaming giant win the no-bid contract.

The firm, Veterans Services Corp., will “perform the ENTIRE subcontract with its own organization and resources,” according to a document signed this summer by a top Intralot executive.

District law requires companies with large public contracts to subcontract some work to small local businesses to create new jobs, expand the tax base and grow the local economy.

However, Veterans Services appears to have no employees, according to interviews and District records. Until recently, the company’s website touted executives who didn’t work there. The man who leads it, Emmanuel Bailey, is a Maryland resident who is employed by an Intralot subsidiary, public records and company financial statements show.

“Mindful of the District’s support for minority vendors and Intralot’s commitment to diversity, Intralot searched for [an approved] minority firm as a subcontractor,” said an Intralot statement provided by its Ohio-based communications consultant, Sandy Theis.

Veterans Services said it is a D.C. business because Bailey’s 75-year-old mother, Barbara, holds a majority stake and lives in the city.

It’s pretty common in government contracting for firms to be nominally owned by some guy’s mom to check off the Female box. The Baileys can check off the Black box. Mom lives in D.C. so check the Local box.

And probably somebody in the family, living or dead, was a veteran, or if not, well the word “Veterans” is in the name of the firm, so … Check!

Bailey received $618,562 last year as DC09’s chief executive, according to Intralot’s financial statements, which include revenue and expenses of DC09. …

Indeed, as city officials recently approved the plan delegating up to $109.7 million in work to Veterans Services, they repeated Intralot’s boasts of local business involvement.

“The District’s sports wagering contract is the only one in the U.S. to date that mandates 35% local and minority business participation (let alone delivers 55.58% participation),” David Umansky, a spokesman for the District’s chief financial officer, Jeffrey DeWitt, wrote in an email to The Washington Post.

… Bailey, 56, has donated more than $30,000 to D.C. political candidates since 2006, campaign finance reports show. He has served on the boards of the Greater Washington Urban League, the Boys & Girls Clubs of Greater Washington and other groups.

In 2008, Bailey and another officer of one of these companies, Wilson Technologies, settled a lawsuit brought against them by a subcontractor, Fresh Air Duct Cleaning, that accused the company of improperly holding a federal contract to provide janitorial services to Walter Reed National Military Medical Center, court records show.

The plaintiff accused Wilson Technologies of having “no experience with providing cleaning services much less cleaning services in a hospital.” So, it subcontracted all the work to Fresh Air, despite federal regulations requiring the prime contractor to perform at least 51 percent of the work, according to the complaint.

… At a D.C. Council committee meeting in November 2009, then-council member Marion Barry, a champion of minority-owned businesses, spoke of how the city wanted to foster bonds between large companies and smaller local firms, “where they share in the work, and they share in the profits or they share in the losses.”

… A week later, the council approved the $38 million contract to Intralot to run the city’s lottery. “This can be a model for the country,” Barry said, lauding “this situation where you have the largest minority vendor in the lottery in the nation located right here in Washington, D.C.” …

The website has also continued to list Bailey’s mother as the company’s chairman, “with primary responsibility for strategy planning and business execution.”

One afternoon last month, a reporter knocked on the door of Veterans Services’ former headquarters, where Barbara Bailey still lives. She said she couldn’t talk because she had something on the stove; she promised to call the reporter but didn’t.

I’m looking forward to Elizabeth Warren being the Democratic nominee so we can finally have that National Conversation about Affirmative Action that Democrats have been wanting to have for 50 years.