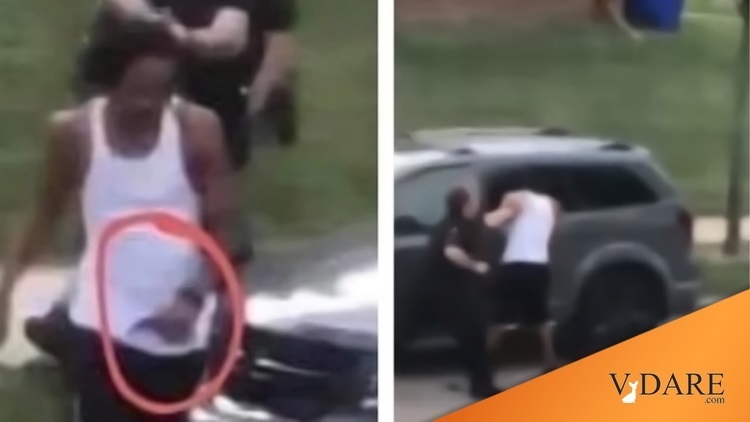 The next day, after the first night of rioting, Joe Biden egged on the rioters:

These shots pierce the soul of our nation. Jill and I pray for Jacob’s recovery and for his children.

Equal justice has not been real for Black Americans and so many others. We are at an inflection point. We must dismantle systemic racism.

Even less surprisingly, now with the encouragement of the next President, the rioters came back for more nights of mostly peaceful looting and arson, with the arrival of Antifa to complement the first night’s BLM rioters. The Kenosha riots were finally only ended by teenage marksman Kyle Rittenhouse deftly shooting three Antifa lowlifes who had attacked him.

Biden’s Department of Justice announced Friday that they were giving up any hope of being able to further persecute the cop who shot Blake:

Rittenhouse should subpoena Biden for his role in almost getting him killed by Antifa.