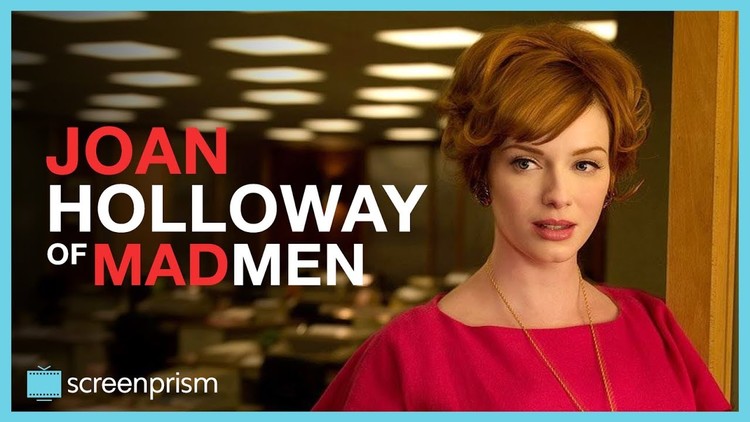 I've seen a lot of assertions about how red-haired people tend to differ from other white folks of similar backgrounds (e.g., redhead Irishmen versus brunette Irishmen) over the years:

I don't see a lot of common ground, so I'm skeptical, but I'm open to suggestions.

In general, there seems to have been more interest in redheads in American popular culture in the middle of the 20th Century. The Cult of the Blonde really got going in the 1960s, when Sweden was at its peak of fashionability in America, and tanning became trendy.

One theory I have is that in the middle of the 20th Century, the existing hair dyes worked better for brunette-to-redhead transformations than for brunette-to-blonde. (Platinum blonde bombshell Jean Harlow's dyeing regimen in the 1930s eventually destroyed her hair and she had to wear a wig.) So, perhaps attention-seeking women in the mid-20th Century were more likely to wind up redheads than blondes, which in turn generated a lot of buzz about what that special something was that redheads had that made them so fascinating. When, in truth, what it really was was that they wanted to be fascinating, so they became redhead as a way to distinguish themselves from the brunette masses.

Since then, it's become chemically easier for ambitious women to go blonde, so they do.