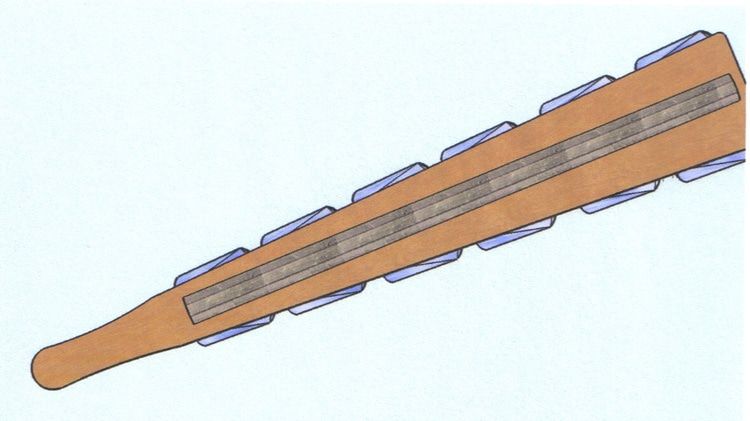 Spanish Word Of The Day For Police—Macana, Or Billy Club

The Spanish word of the day from Spanish On Patrol, dedicated to teaching police and correctional officers Spanish, is macana. They translate that as "billy club." This kind of basic glossary for police or military doesn't include etymology, et cetera. 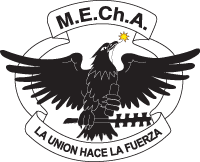 Actually, the word macana is a Mexican Indian word which comes from the wooden sword of the Incas, and it seems to be related to macahuitl, the club with inset sharpened stones that's on the insignia of MECha. (The founders of MECha spelled it "macahuittle," but that's because college kids can't spell.

The original Spanish word for billy club would be porra. according to the Spanish Royal Academy dictionary online, Spanish having a number of branches the way English does.

The point here is that the police are not learning Spanish, but rather learning Mexican. This is fine for street work, because Mexicans will inevitably make up the majority of their Spanish-speaking clients. And the reason for that is that there's an invasion going on, and it's mostly from Mexico.