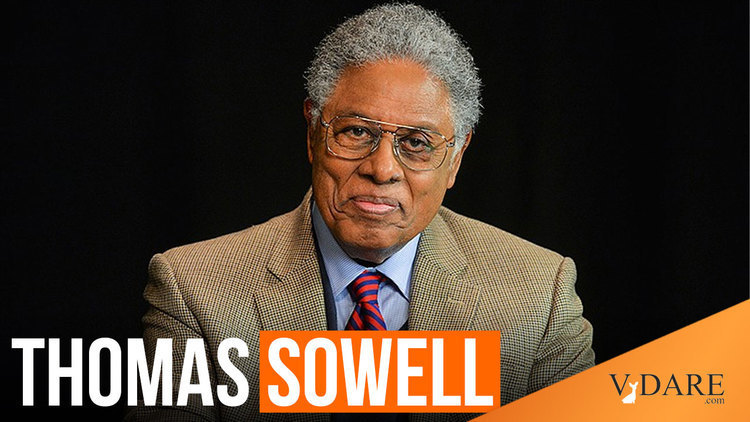 A WSJ OpinionJournal op-ed comes says we must "take control of our borders" and actually means it!

"The area in which many Americans feel most betrayed by both political parties has been in those parties' refusal to take control of our borders. Fear of the Hispanic vote is no doubt one factor and fear of media demonization is another. But the guys on Mount Rushmore didn't get there by ducking tough fights.

"When you consider what a private citizen like Ron Unz has done to get rid of so-called bilingual education in California, for example, it must be clear that you can talk sense to both the general public and the Hispanic population as well, if you make the effort and do not let the political and media chorus intimidate you.

"Not all Hispanics are thrilled at open borders, any more than they all were dedicated to bilingual education." [Think Rushmore,  January 7, 2005]

In case you were wondering: the author of this piece is somebody too senior and too honest to be intimidated by the WSJ—Thomas Sowell.