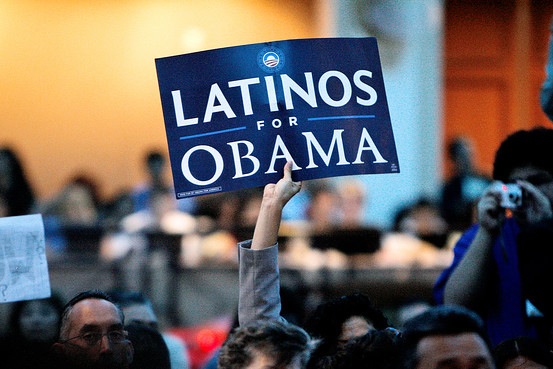 In Washington, the official narrative from the White House and obsequious media is that the border thing is handled and therefore a mega-millions amnesty can proceed to turn invasive foreigners into Democrats.

NPR asked the question recently: Is The Border Secure Enough To Tackle The Immigration System? Naturally it concluded yes, with Homeland Security Secretary Janet Napolitano stating that things were moving in the right direction.

Of course it’s a complete lie that the border is secure, as local ranchers have been saying all along. If it’s true that fewer Mexicans are breaking in, perhaps because of an improving economy at home, then there are plenty of Central Americans filling the gap. A December 22 report noted: Central America Edges Out Mexico for Leader in Undocumented Immigrants.

In case there is any doubt, the Police Chief of the Texas border town of La Joya recently remarked that he sees an increased level of illegal border crossing, in a season when many illegals are traveling south. Perhaps they are coming for the promised mega amnesty. . .

The problem is not going away.

“Most of them have people here or they’re just trying to make it over here so they can start making a better living for themselves,” La Joya Police Chief Julian Gutierrez told Action 4 News.

No matter how many miles of border fence is erected—it seems nothing will stop the thousands of immigrants, crossing our border illegally, from continuing their journey.

“A lot of times we talk to them and ask them why they’re coming here,” Gutierrez explained. “They say they’re coming for the ‘American Dream.’ I always tell them that they’re here illegally—how do they expect to find work? They always say it’s a lot better than their country.”

Usually, this time of year, many immigrants will head back home to spend a few months with their families.

Come the end of January they make the journey back into the U.S.

But this year is different, Gutierrez said.

“It seems we’re seeing more people coming across and in bigger groups.”

Gutierrez said they are doing what they can to curb this growing problem.

They have stepped up patrol and are making sure those abandoned home in the city are monitored.

“We’re seeing that a lot of houses that we used to go to are boarded up or they have them fixed up to look like someone is living in them,” Gutierrez said. “That’s a big plus.”

But still, immigrants continue to push through.

It is something Gutierrez does not foresee stopping anytime soon.