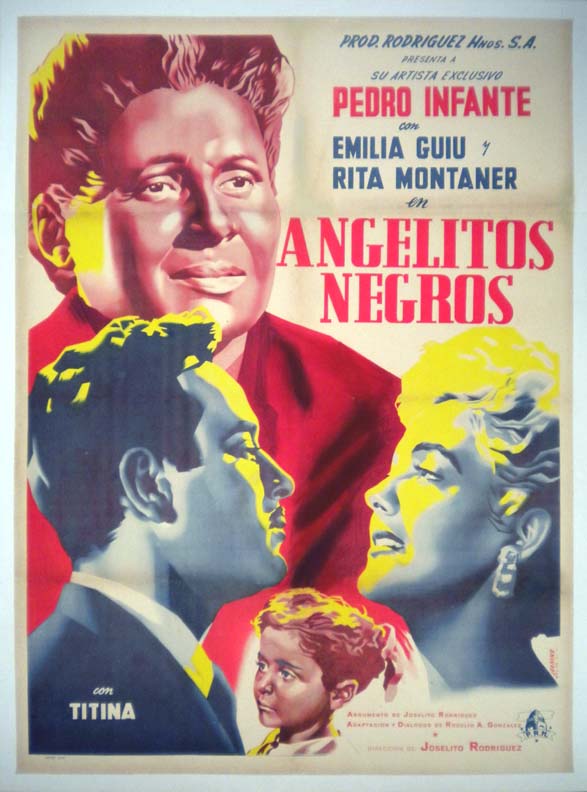 In Latin America, skin tone genes often don’t correlate as much with other genes as in North America.

Rinse and repeat this kind of selection over many generations and you can get a lot of disjunction between looks and ancestry. Mexicans made a whole lot of movies in the 1950s about fair upscale couples who have  dark “throwback” babies. In general, in Mexican movies, African looks were seen as more socially scandalous than Amerindian looks.