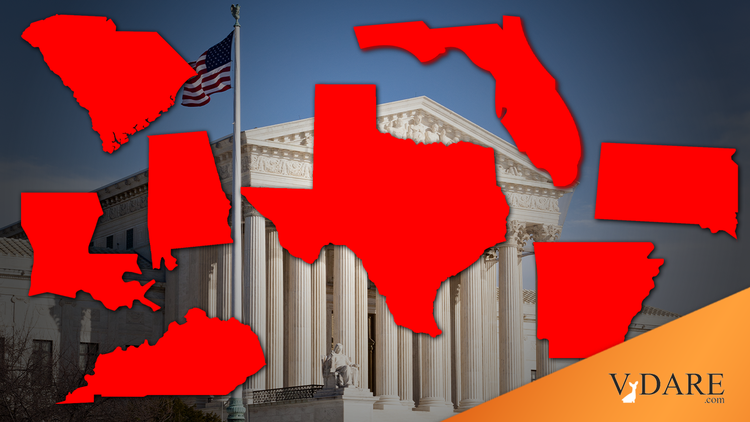 I noted below that Texas's lawsuit may be the one that overturns Biden's "President-Elect" status, and brings four more years of Trump. I thought Texas might be alone, but it appears it's being joined by several other other Southern states. 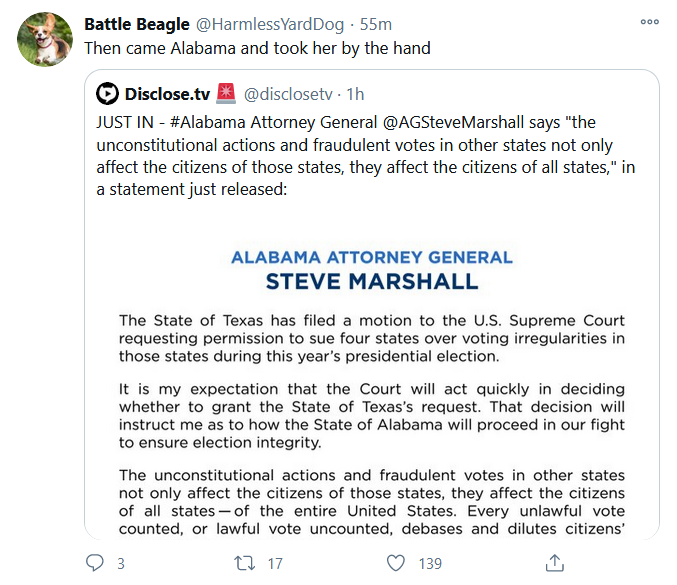 The familiar tune I mentioned, if you're not familiar with it, is this one, sung by Tennessee Ernie Ford, for the 1961 anniversary of the Civil War.