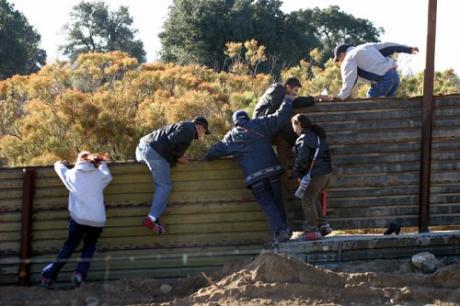 Even so, the open-borders diversity-first faction that rules Washington has rolled out a carbon copy of the 1986 law, and expect foolish Republicans to fall into line. Sadly, many have.

But not Senator Jeff Sessions, who was a whistle-blower against earlier amnesties and is a leader for sovereignty now.

On February 15, Senators Sessions and David Vitter cautioned against a repeat of the 1986 amnesty. In no other legislation has the gap between promises and execution been more vast, the two agreed.