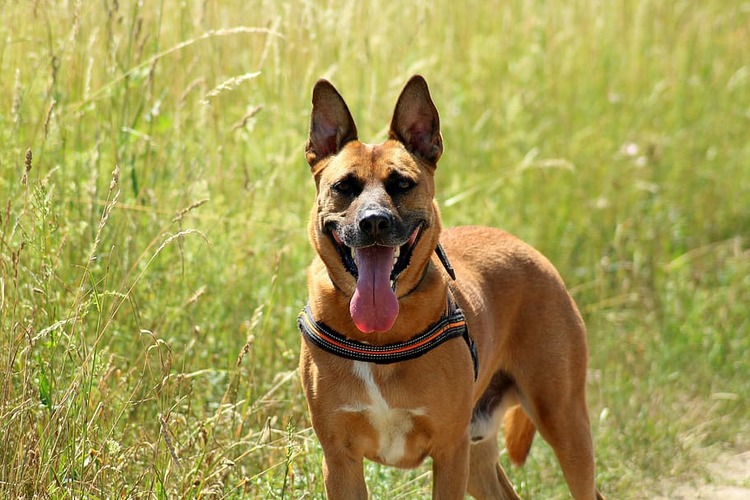 Neatly fitting with National Review’s puerile (and peculiar) effort to deny the implications of modern genetic science, and Steve Sailer’s crushing refutation of it ( “National Review “Determined” To Ignore Realities of Genetics“ ) comes the information that the Federal Government is in fact systematically employing genetic considerations in employment decisions.

The complaint was that the Customs and Border Protection division was buying European dogs costing as much as four times as much as “similar” U.S. dogs —e.g. supposedly of the same breed.

To anything who knows anything about dog breeding, the CBP’s defense was impregnable:

Lee Titus, director of CBP's Canine Enforcement Training Center in Front Royal, Va., where the dogs are trained, said 90% of the dogs come from overseas because Europe has a long history of breeding dogs with the proper temperament for security duties. U.S. breeders, he says, breed mostly “pretty” show dogs or pets. Secret Service spokesman Ed Donovan says the “bloodlines from Europe make the dogs very desirable for us.”

This of course was exactly the point made by Frank Miele in his seriously appreciated VDARE.com essay The K9 Comparison””What Dogs Tell Us About Humans

With a minimum dog generation being perhaps three years, determined breeders can change a breed – a “race” out of recognition in fifty years. The same thing is less manageable and slower in humans.

But it can happen.