The New York Times is committed to bringing you almost as much late-breaking Angela Davis news as its stop-the-presses Emmett Till coverage. Angela Davis’s name has come up in the NYT 48 times over the last year, almost once per week.

What an interview with @AngelaDavis_. Inspiring, wise and ultra sharp. I really love her end remark: “I’ve come to the conclusion that our work as activists is always to prepare the next generation”. I can only say: I so much agree. #solidariskanarkisme https://t.co/TwfEytJkzN

In contrast, the last time the Times has mentioned the name of Harold Haley, the judge whose head was blown off by the shotgun Davis had purchased two days earlier, was 1986. 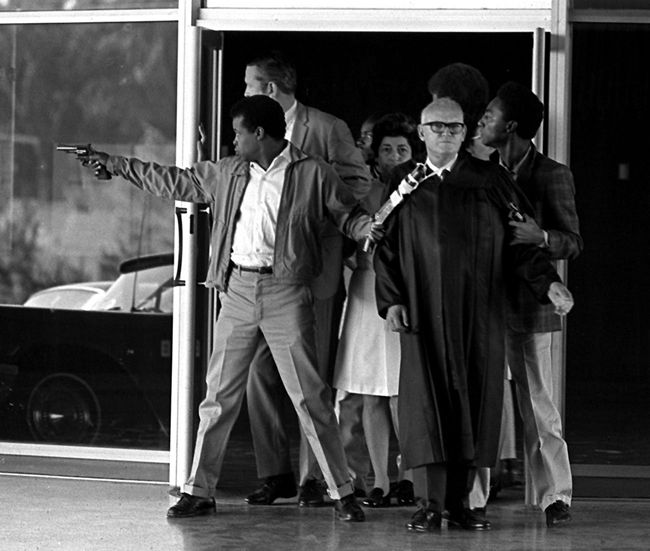 Since then, the Times has written about Davis 397 times without mentioning the murdered judge by name once.