Beware the murder stats: Why the right will use them to smear Black Lives Matter and how the left can fight back

Forthcoming FBI statistics will likely reveal a murder uptick in 2015, but it wasn’t caused by Black Lives Matter

It is a fact that murder rates in many cities rose last year. The full nationwide picture, however, will only become clear on Sept. 26, when the FBI publishes its 2015 crime data. As it turns out, that’s the same day as the first presidential debate, as Lois Beckett observed at The Guardian. The data will convey a lot of information, and a fast-moving political circus will likely engulf it in confusion.

Republican presidential nominee Donald Trump, running a hysterical law-and-order campaign, will likely point to a rare fact to bolster his case. Other conservatives, who since last year have blamed urban bloodshed and the murders of police officers on Black Lives Matter, will no doubt claim vindication. But reporters shouldn’t let anyone get away with such quick inferences. The overall murder rate is still way down from the worst years of the early 1990s, and the current spike is being driven by a small number of cities.

A recent New York Times analysis found that the murder rate rose sharply in 25 of the nation’s 100 largest cities, confirming a trend identified in a June report for the National Institute of Justice conducted by criminologist Richard Rosenfeld. Experts estimate that the FBI will report a nationwide increase of between 6 percent and 13 percent, according to Beckett. Numbers, however, don’t speak for themselves.

Many conservatives have been peddling a theory known as the “Ferguson effect,” which posits that Black Lives Matter protests are causing the police to pull back from doing their jobs, leading to increased crime. Such commentators and some credulous reporters will claim that this data proves their case. But the Ferguson effect theory, aimed at delegitimizing the movement against police violence, remains as unsubstantiated and implausible as ever. What follows is a handy guide for fighting politically motivated disinformation in the weeks and months to come.

The Ferguson effect theory, as I wrote in June, doesn’t make sense because it lacks a plausible causal theory as to how so-called de-policing (to the extent that it has taken place) leads to more people shooting one another to death. 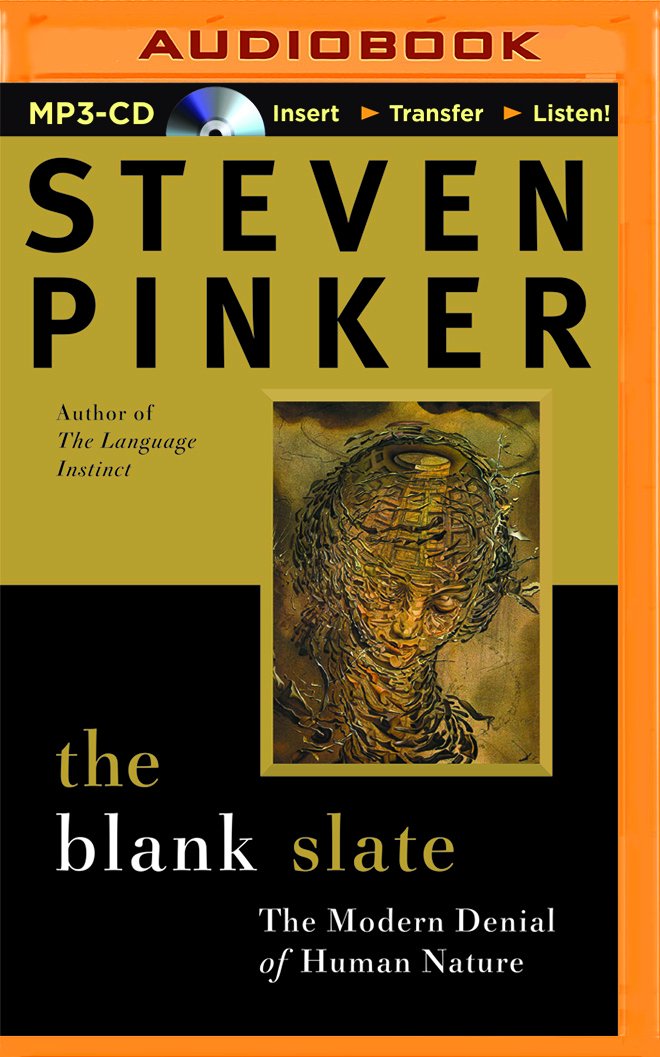 Steven Pinker wrote in The Blank Slate: The Modern Denial of Human Nature:

When law enforcement vanishes, all manner of violence breaks out: looting, settling old scores, ethnic cleansing, and petty warfare among gangs, warlords and mafias. This was obvious in the remnants of Yugoslavia, the Soviet Union, and parts of Africa in the 1990s, but can also happen in countries with a long tradition of civility. As a young teenager in proudly peaceable Canada during the romantic 1960s, I was a true believer in Bakunin’s anarchism. I laughed off my parents’ argument that if the government ever laid down its arms all hell would break loose. Our competing predictions were put to the test at 8:00 A.M. on October 17, 1969, when the Montreal police went on strike. By 11:20 A.M. the first bank was robbed. By noon most downtown stores had closed because of looting. Within a few more hours, taxi drivers burned down the garage of a limousine service that had competed with them for airport customers, a rooftop sniper killed a provincial police officer, rioters broke into several hotels and restaurants, and a doctor slew a burglar in his suburban home. By the end of the day, six banks had been robbed, a hundred shops had been looted, twelve fires had been set, forty carloads of storefront glass had been broken, and three million dollars in property damage had been inflicted, before city authorities had to call ni the army and, of course, the Mounties to restore order. This decisive empirical test left my politics in tatters (and offered a foretaste of life as a scientist).

Here’s Audacious Epigone’s graph of change in number of homicides from 2014 to 2015 among big cities that released their numbers early:

The upcoming national statistics to be released on September 26 are likely to be less stark because there doesn’t seem to be a Murder Wave going on across the nation, just in black ghettoes, especially ones where BLM has been most active and the Eye of Soros has focused its malevolent gaze.