"Fort Hood, Texas, hosts tens of thousands of men who are trained to fight for their country. But none of them stopped Maj. Nidal Malik Hasan as he blew away 13 of their colleagues Thursday afternoon. It was a civilian police officer, Sgt. Kimberly Munley, who confronted and shot him in an exchange of gunfire."[Girls in the Hood | If women can defend Fort Hood, they can defend America. By William Saletan, November 6, 2009] 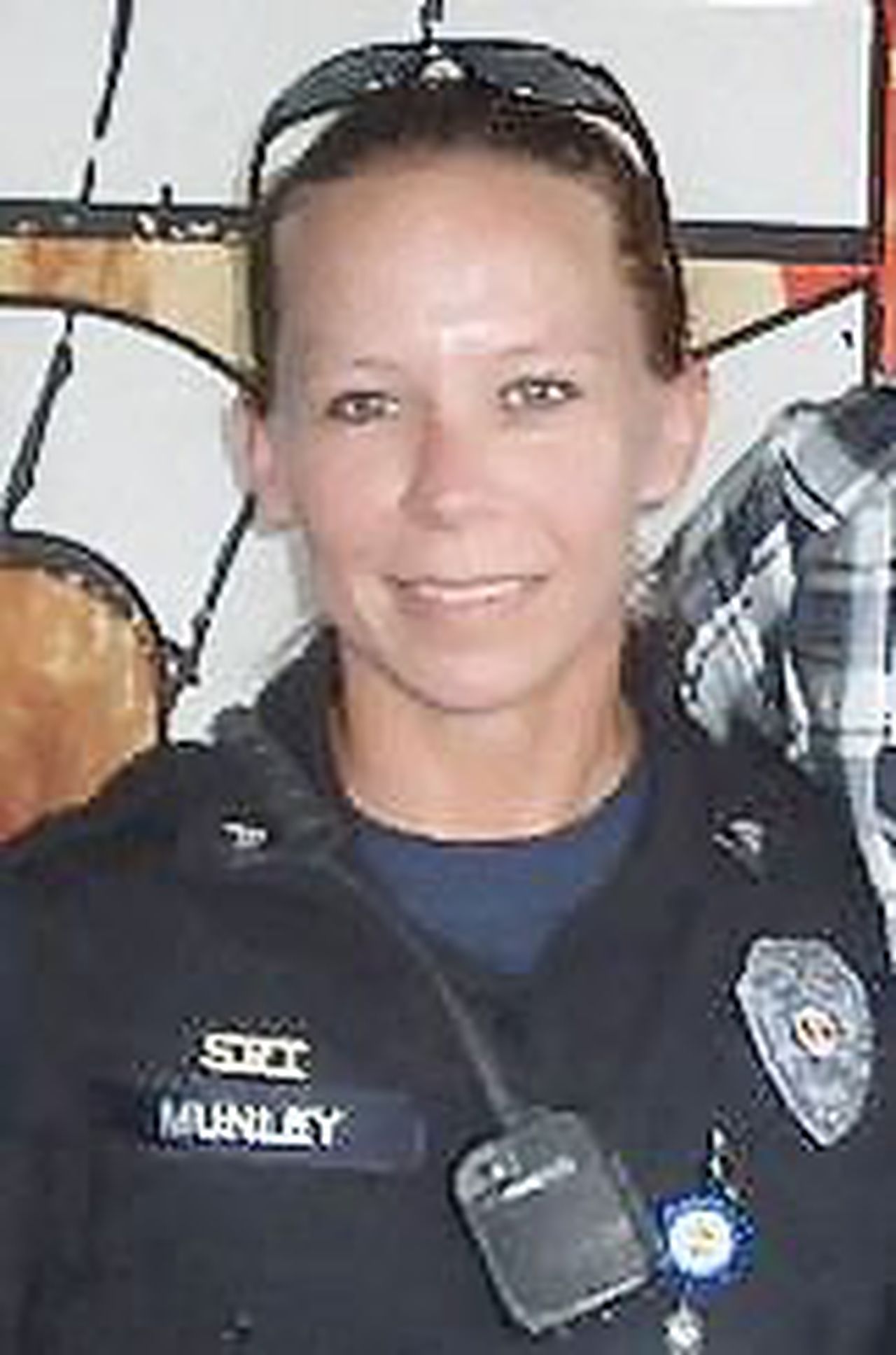 That's stupid—the reason that none of the servicemen present on the scene shot Major Hasan because none of them had a gun. The Army has a mania for keeping loaded guns away from soldiers, which it not only exercises at Fort Hood and Fort Dix, but in Iraq, Afghanistan and on the Mexican Border.

Women can make good police officers, in spite of their physical weakness, but they can't do ground combat.  Fred Reed explains why:

" Should women be in ground combat? Good lord no. Females have no place in the infantry, artillery, or armor. They are too weak, too delicate, and too small. They fade after about a day of heavy marching and lifting. They just get in the way. They will get men killed. The idea is bad, everyone who has been in the military understands it, but no one has the moxie to tell feminists "No."

Maybe you haven't been afoot in a war zone. I have. In the mid-Sixties in was in armor in Viet Nam with the Marine Corps, spent a fair amount of time carrying a rifle, went through infantry training in Camp Geiger, which you don't want to try unless you are one healthy young buck. Let me tell you some things about ground life in war zones.

It's brutally physical. Try unloading a truck carrying mortar rounds. Hump sixty pounds uphill in Asian heat for an hour. When I was a Marine a flame-thrower weighed, if memory serves, seventy-five pounds. Try humping that sucker up hills of greasy North Carolina clay when you slide back almost as much as you go forward and your lungs are burning till you can hardly breathe. Try breaking track on armor when a platoon in trouble needs fire support right now. Don't talk about it. Don't theorize. Try it. In Lejeune we force-marched day after day, on three and a half hours sleep. No, that's not exaggeration. Try it."

But don't ask women to try it, because they physically can't, and get injured when they try.