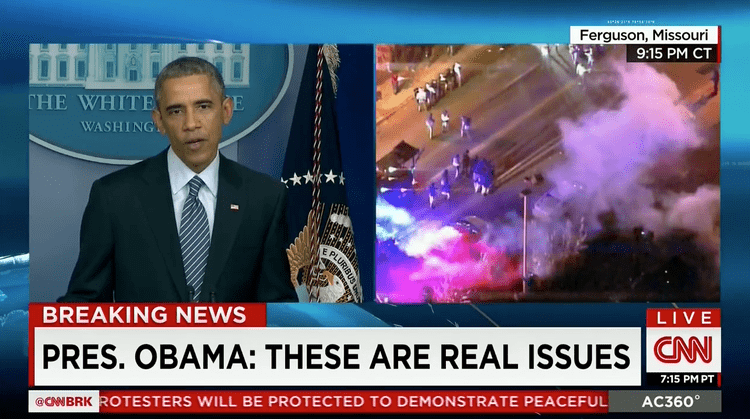 Sailer On The Obama-Inspired Mass Shootings Of 2016: "Invade, Invite, Implode"

If a president cited crime statistics to rile up racial hatred, but his speech was immediately followed by a terrorist massacre, would he be criticized?

Well, not if he were Barack Obama, whose July 7, 2016, TV oration from Warsaw denouncing the police shootings of two black men was followed later that day by the murder of five policemen at a Dallas Black Lives Matter march. Ten days after Obama’s speech, three more cops were murdered in Baton Rouge.

“According to various studies—not just one, but a wide range of studies that have been carried out over a number of years—African-Americans are 30 percent more likely than whites to be pulled over.”

Amusingly, Obama brought up traffic stops first because he, personally, earned numerous speeding tickets racing from Chicago to Springfield and back while juggling jobs as a law school lecturer and a state legislator. Pulitzer Prize-winning biographer David J. Garrow’s exhaustive 2017 biography Rising Star: The Making of Barack Obama notes Obama’s paranoia that the cops were out to get him because he’s black:

[One] reporter asked about his racial profiling bill and he explained that, “you will be hard pressed to find a black or Hispanic family who does not have at least one member who feels they’ve been stopped because of their race.” The reporter added that Obama “said he has been stopped many times for an apparent traffic violation.”

Soon after that, Barack had painful occasion to consider “driving while black” when he was pulled over and given a $75 ticket for going 62 in a 45 mph zone, yet as scheduler Cynthia Miller knew, “Barack does drive fast.”