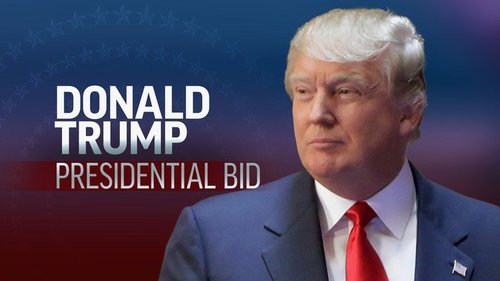 Here’s the beginning of my new column on Donald Trump’s immigration paper:

This weekend, Donald Trump posted a short position paper on immigration policy that begins with this blast of patriotic common sense:

When politicians talk about “immigration reform” they mean: amnesty, cheap labor and open borders. The Schumer-Rubio immigration bill was nothing more than a giveaway to the corporate patrons who run both parties.

In response, the mainstream media have mostly been sniping at the details of Trump’s mechanisms, rather than trying to dispute (or even mention) the winning hand he’s holding when it comes to fundamental principles:

1. A nation without borders is not a nation. There must be a wall across the southern border.

2. A nation without laws is not a nation. Laws passed in accordance with our Constitutional system of government must be enforced.

3. A nation that does not serve its own citizens is not a nation. Any immigration plan must improve jobs, wages and security for all Americans.

What’s behind Trump’s sudden rise to Public Enemy No. 1 of the Establishment?