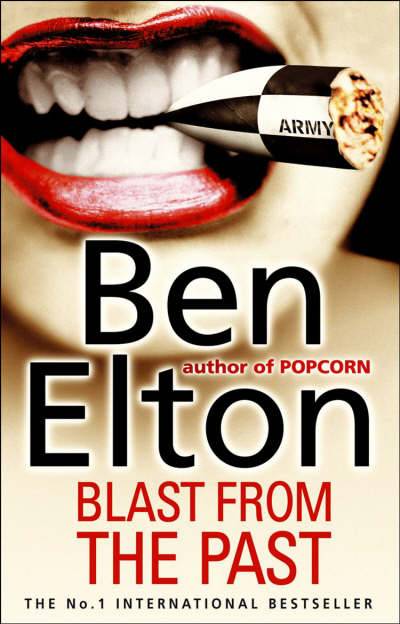 This is from a British novel by Ben Elton, written twelve years ago—things are actually worse now. A woman named Polly gets a 2:15 AM call from a stalker, and is terrified. The police in Britain can put you in jail for (a) possessing any means of self-defense, including a stick six inches long, and (b) punish you severely if you defend yourself. But apparently they can't do anything about stalkers. The author explains how Polly acquired this stalker:

He’d been a client of hers. At the council office where she worked, the office that dealt with equal opportunities and discrimination. His was one of those depressing modern cases where sad white men who have failed to be promoted claim reverse discrimination, saying that they have been passed over for advancement in favour of less well qualified black lesbians. The problem is, of course, that often they are right: they have been passed over in favour of less well qualified black lesbians, that being the whole point of the policy. To positively discriminate in favour of groups that have been negatively discriminated against in the past.

“But now I’m being negatively discriminated against,” the sad white men inevitably reply.

“Specifically, yes,” the officers of the Office of Equal Opportunity (of whom Polly was one) would attempt to explain. “But not in general. Generally speaking, you are a member of a disproportionately successful group. There are any number of sad white men who achieve promotion. It’s merely that you are not one of them. You’re being negatively discriminated against positively, and you’ll feel the benefits in a more socially cohesive society.”

Not surprisingly, this argument was never much of a comfort, but Polly’s failure to help her client did not cause the man to do as so many disappointed clients had done before him and dump the entire weight of his confusion and impotent anger on top of Polly’s innocent head. He had not called Polly a communist slut and stormed out of her office. He had not threatened to bring death and pestilence upon her. He had not promised to starve himself to death on the steps of the town hall until he got justice.

If only the man had behaved like that. How much better it would have been for Polly. Instead, he had become infatuated with her.

[Blast From The Past

Stalkers are evil, and I suppose I should feel sorry for Polly. But somehow I don't.