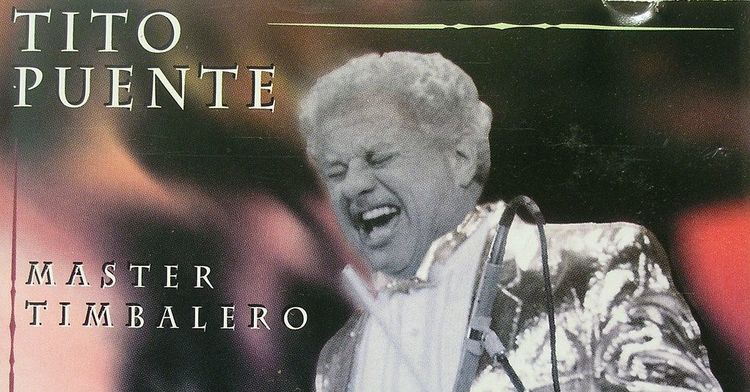 It seems clear that the main issue Mitt Romney is going to use to try to reestablish himself as a moderate is immigration. He told a private audience on April 15 that "we have to get Hispanic voters to vote for our party" and warned that current polling "spells doom for us." Then, on Monday, he made himself available to the media for the first time in a month—while standing beside Florida Senator Marco Rubio, a leading veepstakes name. …

And finally—art. Art is so underestimated in politics. Romney is just sooooo white. Even whiter than the Osmonds. Bush wasn’t that white. He came from a state where these days you can’t help but know some Latinos, and he spoke him a little esspanyole, even. But Romney? He fired some guys working on his lawn because he couldn’t afford the political liability of employing them, as he openly admitted at one of those GOP debates. Aside from that—well, I admit I’m no more up on the latest salsa artists than Mitt is, but do you think that guy has ever listened to one Tito Puente record in his life?

Do you ever get the impression that most national pundits don't know anything about Mexican-Americans, other than there are a lot of them?

Granted, nobody in NYC-DC knows from Puerto Ricans, but don't you think Tomasky (who is younger than I am) could at least have come up with a Latino musician younger than Tito Puente? How about Ritchie Valens of La Bamba fame? Sure, he's been dead for 53 years—as long as Buddy Holly and the Big Bopper — but he was still born 18 years after Tito Puente.