Rob Reiner of 88.8% White Malibu: "GOP Frightened to Death of the Browning of America"

Make no mistake, this shutdown boils down to one thing: RACISM. GOP frightened to death of the browning of America. They will lose this last big battle of the Civil War. Diversity is our strength.

Rob, you are a political leader in the whitest town in Southern California, Malibu: It’s 88.8% white, but California is only 37.7% white. 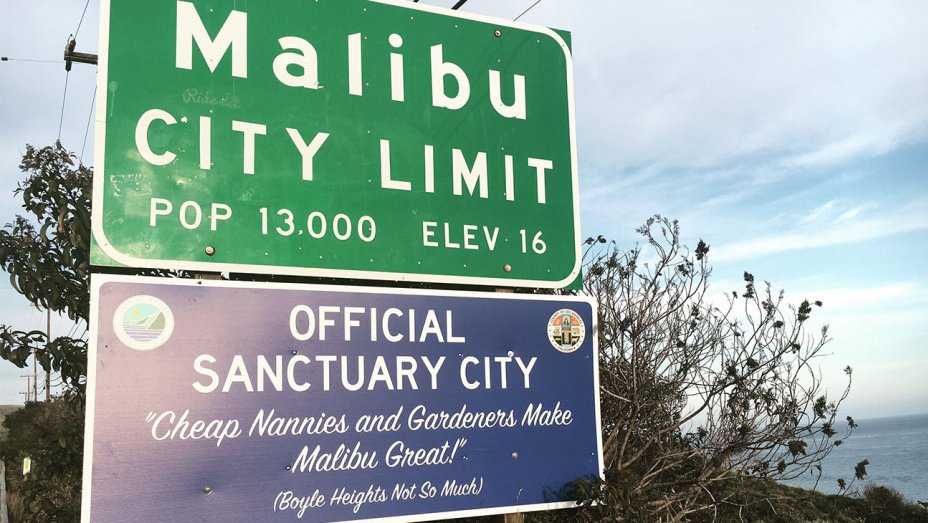 You constantly battle against development, such as your successful 2014 referendum to ban construction of a Whole Foods in Malibu. You, personally, have played a major role in keeping Malibu extraordinarily unbrown and uncrowded, with less than 13k people for 21 miles of beach.

Let me guess: this analogy between how you fight to keep outsiders out of your Malibu and how ordinary Americans want to let fewer outsiders into their America has never … ever … occurred to you.