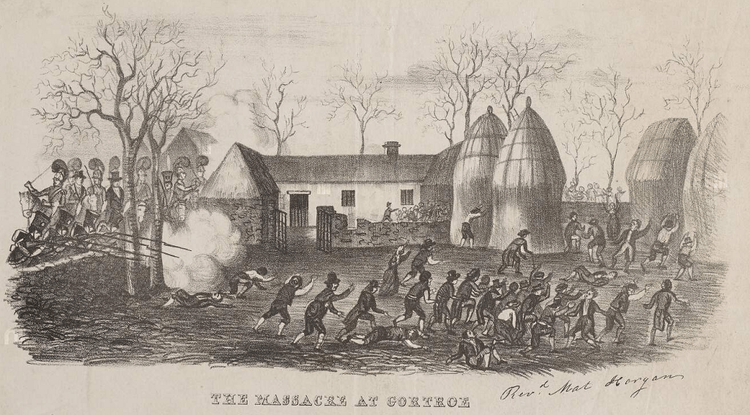 One of the knocks against "nativists"is that they were "prejudiced" against the 19th Century Irish. Comes now, as Pat Buchanan likes to say, a book about why they were worried: 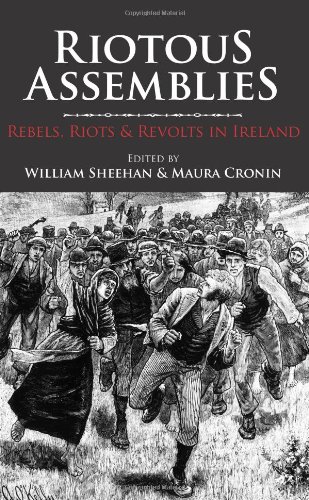 The chaotic history of riots and public disorder in Ireland since 1570. A collection of papers presented by historians at Mary Immaculate College, University of Limerick on riots and public violence across 16th, 17th 18th, 19th, 20th and 21st Century Ireland. Including:

Not mentioned (because they didn't happen in Ireland) the Draft Riots of 1863, and the Orange Riots of 1870.

Those happened in New York,  where in 1860, an astonishing one in four residents had been born on the Emerald Isle. That's why the nativists were  a little bit skeptical of mass immigration from Ireland.

Mass immigration from Ireland has its good points, as I defensively protest here, but it took a lot of assimilation for things to calm down.

The anti-busing riots in South Boston were, by the standards of the time (1974) practically not riots at all.