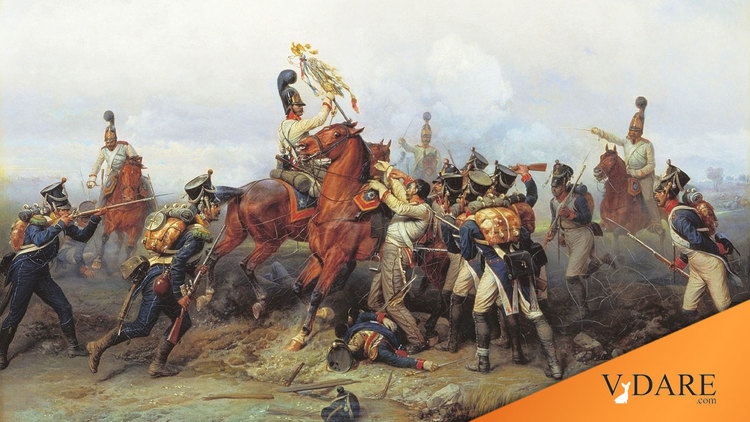 The reason that attacks on Russia have been so famous, such as Napoleon’s in 1812 and Hitler’s in 1941, is because they have been rare exceptions to the general tendency that, militarily, Muscovy has been the who and their neighbors the whom. 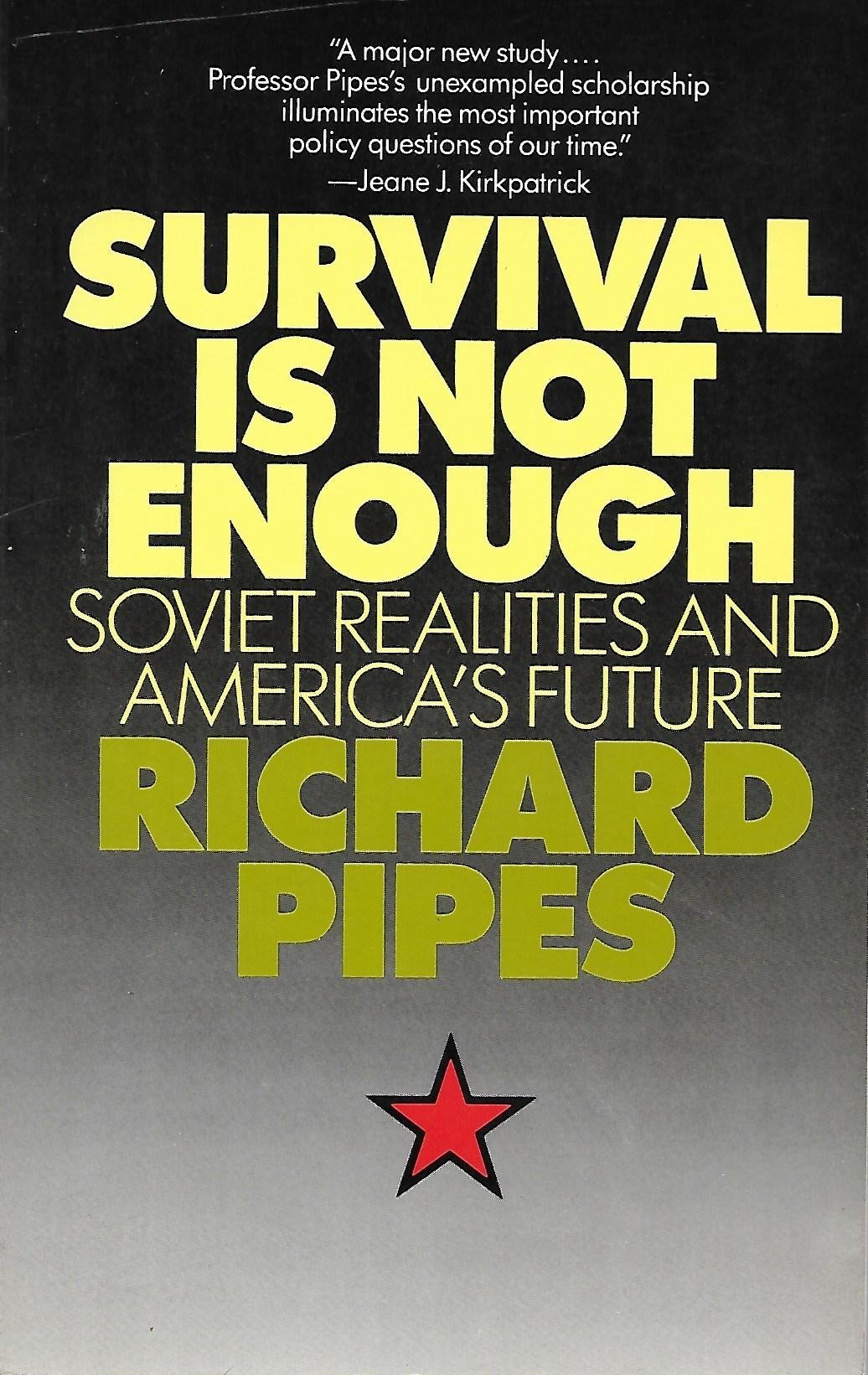 … the Russian General Staff carried out a comprehensive study of Russian warfare since the foundations of the state. In the summary volume, the editor told his readers that they could take pride in their country’s military record and face the future with confidence — between 1700 and 1870, Russia had spent 106 years fighting 38 military campaigns, of which 36 had been “offensive” …

This 36 out of 38 fraction seems a little exaggerated. Here is General William Odom’s footnote from his The Collapse of the Soviet Military:

N. N. Sukhotin, Voina v istorii russkogo mira (St. Petersburg, 1898), 113-14, providing a report to the tsar from the Imperial General Staff, observed that between 1700 and 1870, Russia was at war 106 years. I am indebted to Richard Pipes for pointing out this source to me. He quotes it in his Survival Is Not Enough: Soviet Realities and America’s Future (New York: Simon and Shuster, 1984), 36, 286. Its special importance is that it shows that Russian military elites themselves certainly did not believe that Russia was the victim of frequent foreign invasions. In fact, the only serious invasions of Russian territory since the Swedish campaigns against Peter the Great were Napoleon’s campaign in 1812, the Crimean War in 1854-55, and Hitler’s invasion in 1941. Toward the end of World War I, of course, German forces pressed into Russian territory against no Bolshevik resistance, but the war began in 1914 with a large Russian offensive into East Prussia. Notwithstanding the actual record of Russia’s habit of frequently invading its neighbors, the popular image remains strong in Russia that it has always and frequently been the victim, not the perpetrator of wars.

These counts leave out some border skirmishes, such as with Japan in the late 1930s and with China in the late 1960s, which saw heavy fighting as a test of strength on an island in the Amur River not allocated by treaty.

In summary, though, you don’t get to be as vast as Russia without starting some wars.