Restrictive Covenants To Maintain Property Values Were Banned In 1948—How's That Working Out?

In the past, land titles many white neighborhoods had "restrictive covenants" stating that the land could only be sold to another white person. This was meant to maintain property values, a reason the Supreme Court said was not good enough. [Eric Holder, Freedom Of Association, And The Forgotten Case For Restrictive Covenants, August 27, 2013]

The most destructive SCOTUS case (Shelley v. Kraemer, 1948) was based around three cases on restrictive covenants: one came from St. Louis.

The "Shelley House" is a National Historic Landmark. 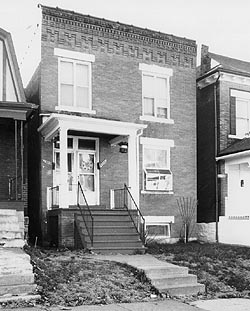 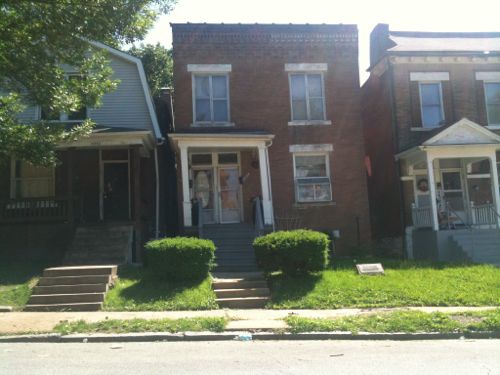 I looked on Google Maps/street view.... look at the house today (below).