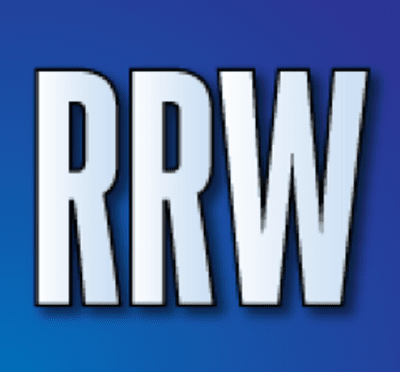 Refugee Resettlement Watch Roundup Up For The Week Ending September 26: Trump On Syrians, Carson On Islam, RRW On Twitter!

I’m very pleased to report that as we wrap up September 2015, we have more than doubled (almost tripled) our daily readership and thus you are making September our top month since we began writing RRW in July 2007.

The issue of refugee resettlement and its impact on American communities is now being widely examined and questioned by American citizens who had no clue this has been going on for 35 years! And, thus more and more people are hungry for information.

Of course, that's party because there's a huge crisis—if there was such a thing as "Japanese militarism" blog in November, 1941, it would have seen a huge spike in readership after December 7.

For our thousands of new readers, our weekly roundup is an opportunity to tell all of you which posts were the most read, and from which countries most of our readers hailed from.  It is also a place where we tell you how to make the most out of your visits here. Since we are only 15 posts shy of hitting the 7,000 posts mark, there is a lot cataloged on these pages and we want you to be able to find it.

As a matter of fact, because there are so many new readers, I might repost some stories from past years, ones I consider very significant.

Here are her Top Three posts:

3)Breaking: Ben Carson says a Muslim should not be President of the US; CAIR comes out with both barrels

Go here for more, and don't forget that RRW is on Twitter.

Refugee Resettlement WatchCamp Of The Saints
<< Previous
Next >>
LATEST