A March 5 posting on the Rasmussen Reports website headlined 60% of Republicans See Coronavirus Scare As Tool to Get Trump.

It seems there is a belief on the right that “the media and some politicians are playing up the threat of coronavirus to hurt President Trump.”

Wherever would these citizens get such an idea?

Perhaps they have seen Dr. Drew Pinsky on TV pointing out the crazy discrepancies of press attention to the flu in the United States with around 18,000 dead this year versus the coronavirus’ 26 deaths as of today. Nineteen deaths occurred in a Seattle nursing home, which should be a hint about the group most endangered.

There is a pattern to corona deaths, but it is confined to those already old and feeble, not the general public. Yet the media would have us believe that a couple dozen deaths of the elderly portend a nationwide pandemic in the near future from the virus. 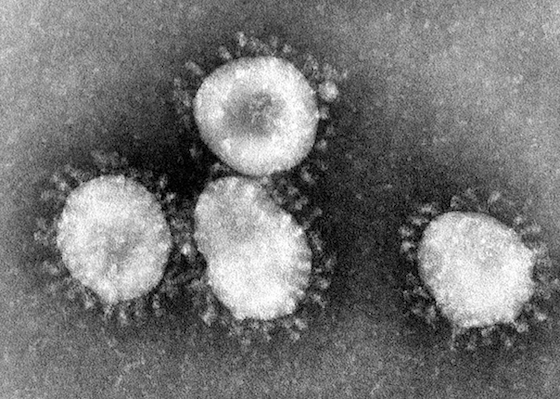 DR. DREW: “A bad flu season is 80,000 dead, we’ve got about 18,000 dead from influenza this year, we have a hundred from corona. Which should you be worried about influenza or Corona? A hundred versus 18,000? It’s not a trick question. And look, everything that’s going on with the New York cleaning the subways and everyone using Clorox wipes and get your flu shot, which should be the other message, that’s good. That’s a good thing, so I have no problem with the behaviors. What I have a problem with is the panic and the fact that businesses are getting destroyed that people’s lives are being upended, not by the virus, but by the panic. The panic must stop. And the press, they really somehow need to be held accountable because they are hurting people.”

Dr. Drew has been a rare voice of sanity during a mass media panic attack which is having negative affects in the stock market and many businesses.

Nothing on television that I’ve seen has discussed the demographics of those killed by the illness. But a Google search for Average Age of Coronavirus Deaths in America brought up the following:

. . . But a breakdown of the deaths do offer some guidance as to which people are most at risk. Based on a rough estimate using the range of ages given for the victims, we can tell that the average age of each victim is approximately 77 years old.

No one younger than 40 has died from the disease in the U.S. Deaths skew much older. And even the one person in their 40s who did die had an underlying medical condition. . .

But if America can rack up a few dozen additional deaths, the press will probably name the illness the Trump Pandemic.