Radio Derb Is BACK On The Air: Black Lies Matter, Etc.

After a brief vacation (see my July Diary) Radio Derb is back on the air. Go here to listen, here to download the MP3. Sample quote:

I'm sure listeners recall the shooting of police officers in Dallas July 7th. A young black man, Micah Xavier Johnson, killed five officers and wounded nine more before himself being terminated with extreme prejudice by a remote-controlled robot bomb.

Johnson had explicitly stated that he wanted to kill white people, white cops for preference.

A newspaper in Memphis, Tennessee, the Commercial Appeal, ran a news story about the shooting under the headline Gunman Targeted Whites. The headline was of course accurate. We had heard from Johnson himself that he did indeed target whites.

However, the headline came to the attention of local Black Lives Matter activists, who were not pleased. They staged a protest outside the newspaper's offices in downtown Memphis.

The paper's editor and its president, both white men, did a full grovel. The president 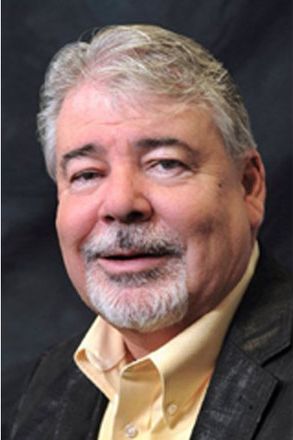 — a man, or something bearing a physical resemblance to a man, named George Cogswell — whimpered that the headline, quote, "although not inaccurate, was very insensitive to the movement and we recognized that quickly," end whimper.[Email George Cogswell]

The editor, Louis Graham,  groveled at greater length, posting an editorial headed We Got It Wrong. Sample quote, for which you might want to have the barf bag ready to hand, quote:

That front page minimized the broader refrain of what's happening in our country with anguish over the deaths of young black men at the hands of police. It has been viewed as suggesting that this newspaper values the lives of white police officers more than young black men who have died in incident after incident.[Email Louis Graham]

The broader refrain of what's happening in our country, it seems to me, is that the people who should be taking the lead in standing up to totalitarian thugs and putting true facts out into the public forum — people like newspaper editors — these people are the very ones most eager to appease the thugs and promote their lies.