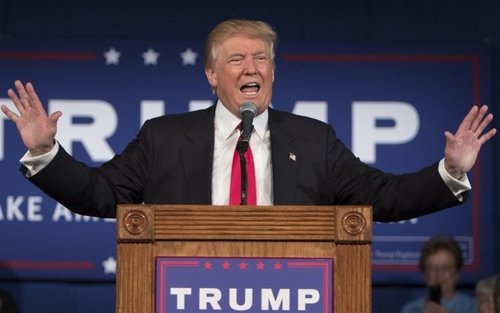 Q. What Is Trump's Appeal? A. Immigration

To spell it out: It’s the Immigration, Stupid.

Here’s a Washington Post poll write-up that finally gets at the essence of Trump’s rise.

The meta-issue so far in this nomination campaign is whether American voters and politicians are allowed to talk about the most far-reaching policy.

Right now, that’s the meta-issue that transcends everything else: are we allowed to debate the fate of America?