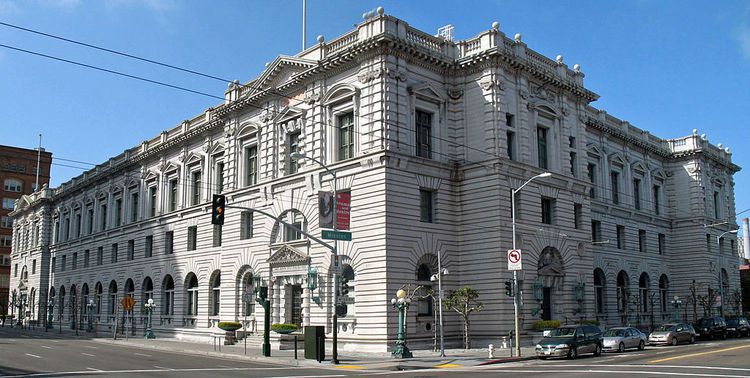 Proposition 8 Strikedown Not Done By "The Court," But By Stephen Reinhardt

Judicial Imperialism note: the report linked to by Steve Sailer below says "Court Strikes Down Ban on Gay Marriage in California". It’s always reported like that, as if the judgement came down from Heaven. But actually the decision was written by a specific judge, named Stephen Reinhardt, appointed by a specific President, Jimmy Carter. Mickey Kaus, hearing about it, Tweeted that

Prop. 8: A Reinhardt opinion is Supreme Court bait, no?

This is true, if you start to type “Reinhardt reversal” into Google, it will offer to finish it for you, and the Weekly Standard called him The Judge the Supreme Court Loves to Overturn as long ago as 1997.

Reinhardt’s Proposition 8   decision is straight judicial imperialism, of the kind Peter Brimelow was writing about as long ago as 1981, in the Harper’s article Supreme Irony: The Court Of Last Resort.

2) Reinhardts’s ruling seems to say that after the California Supreme Court had required same-sex marriages, voters couldn’t reverse that decision without being motivated by impermissable animus. In other words, once state judges grant rights to a new discriminated-against class, it’s unconstitutional to take them away, even by amending the state constitution–a sort of Brezhnev doctrine of liberal judicial activism. …

I suppose that means what we need is some kind of Perestroika.