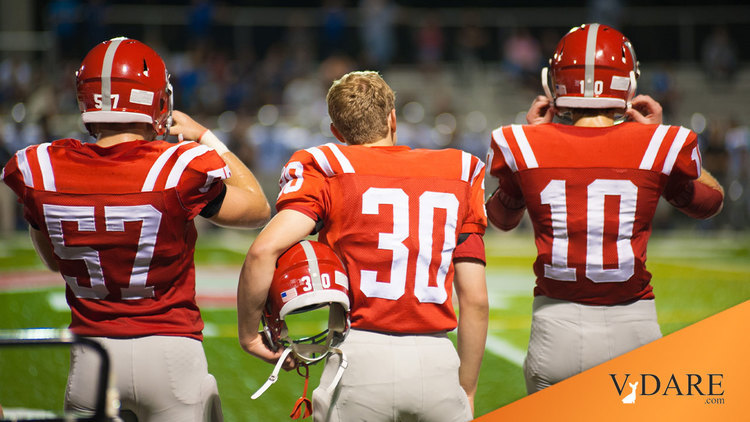 Today, the long-anticipated investigation into Penn State corruption/child abuse coverup was released. It's... devastating, and will likely have major ramifications for the legacy of the late Joe Paterno:

Penn State football coach Joe Paterno and other university leaders "repeatedly concealed critical facts relating to Sandusky’s child abuse" from authorities, according to Louis Freeh, the former FBI director who conducted an investigation for the university in the Jerry Sandusky sex abuse scandal.

Freeh also found that "although concern to treat the child abuser humanely was expressly stated, no such sentiments were ever expressed" by university officials, including Paterno and the university president, for Sandusky’s victims. [Report finds Penn State president, Paterno concealed facts about Sandusky sex abuse, By Bill Dedman,  msnbc.com, July 12, 2012]

Throughout the 267-page report [PDF] compiled on the Penn State scandal and the coverup of the Jerry Sandusky child abuse, it is one line that cuts to the heart of why America is is so much trouble:

The avoidance of the consequences of bad publicity is the most significant, but not the only, cause for this failure to protect child victims and report to authorities. The investigation also revealed:

A culture of reverence for the football program that is ingrained at all levels of the campus community.

Its not just Penn State. As I noted in Joe Paterno And The Penn State Rape Scandal: Discrediting The Opiate Of America and Alabama’s Iron Bowl And Integration—Was Football Victory Worth It?, it is college football that is America's greatest opiate.

A "culture of reverence for the football program" exists on the campuses of Southeastern Conference (SEC), Atlantic Coast Conference (ACC), Big Ten, Big 12, Pac-14, and on the hallowed grounds of Notre Dame.

There's only one responsible thing to do in the wake of the Penn State scandal, and the numerous scandals that have engulfed the campuses of some of the top schools in America: Ban College Football.

You ban college football, instantly "the opiate of America" is diluted