Paul Claudel On Islam As The Inspiration For Nazism

Roughly a year ago, baseball great Curt Schilling was suspended from his gig as an ESPN color analyst for tweeting out an analogy between Muslim "extremists" and Nazis in 1940's Germany, news covered by the Washington Post (Curt Schilling compares Muslim extremists to Nazis in deleted tweet, by Cindy Boren, August 25, 2015):

(Demonstrating consistency, as he previously had in 20 years on the pitching mound, Schilling was fired by ESPN in April 2016 for a further offense against the zeitgeist.)

Perhaps Schilling's invocation of Nazi history was intended simply as a hint for how we 21st-Century Westerners should think about the implications of the Muslims among us.  However, beyond that there may be actual historical causation here, but running in the opposite direction—Hitler, famously, is said to have said on August 22, 1939, addressing his generals nine days before Germany's invasion of Poland:

[F]or the time being, I have sent to the East only my "Death's Head units" with the order to kill without pity or mercy all men, women, and children of Polish race or language. Only in such a way, will we win the vital living space that we need. Who still talks nowadays of the extermination of the Armenians?  [Emphasis added.]

That last sentence refers to the genocide in 1915 of 1.5 million Armenians in Turkey by the Islamic-rooted Ottoman government.  (The word "genocide" was coined in 1943 with this slaughter in mind.)  Hitler was evidently impressed and inspired—if that's the word—by how the Muslim Turks had gotten away with the mass murder of the Armenians.

But last fall, in Thinking the unthinkable: This is war by bigfoot French public intellectual Bernard-Henri Levy (The Globe and Mail, November 16, 2015, translation by Steven B. Kennedy), there was a potent tidbit on the connection between Islam and Naziism dating to well before that Hitlerian utterance on the eve of World War II.  The lengthy article is forgettable overall, but at one point—as he's groping for words to label the Muslim primitives who had delivered mass mayhem in Paris a few days before—Levy ruminated about:

[what] Paul Claudel saw coming when he noted in his journal for May 21, 1935, in one of those insights that occur only to the truly great: "Hitler’s speech? A kind of Islamism is being created at the centre of Europe.”  [Emphasis added.]

Claudel was a prominent dramatist, poet, and diplomat; in 1935, he was the French ambassador to Belgium, following a stint in Washington, D.C. 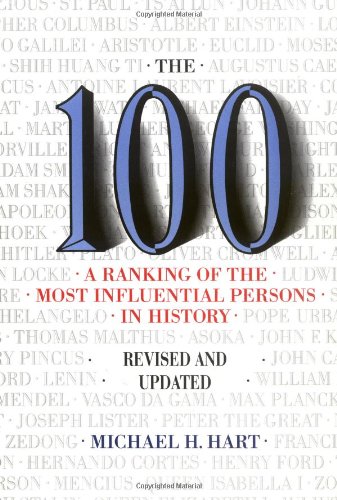 So maybe the Nazis were, in a sense, apprentices to Muslims.  This would be consistent with Michael Hart's conclusion in his 1978 book The 100: A Ranking of the Most Influential Persons in History.  Dr. Hart placed Hitler at #35, a relative piker.  But Muhammad was #1.

And, interestingly, one of the 258 comments at that WaPo article about Schilling's "Muslims = Nazis" disgrace was the following: