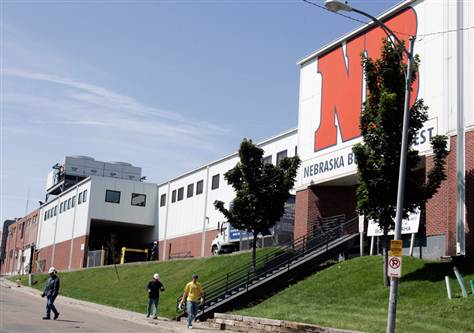 The Justice Department announced today that it reached a settlement with Nebraska Beef Ltd., a meat packing company headquartered in Omaha, Nebraska. The settlement resolves an investigation by the Office of Special Counsel for Immigration-Related Unfair Employment Practices (OSC) into whether the company was engaging in employment discrimination in violation of the Immigration and Nationality Act (INA). In particular, OSC investigated whether the company was requiring non-U.S. citizen employees, because of their citizenship status, to present proof of their immigration status for the employment eligibility verification process.

The department’s investigation found that the company required non-U.S. citizens, but not similarly-situated U.S. citizens, to present specific documentary proof of their immigration status to verify their employment eligibility. The INA’s anti-discrimination provision prohibits employers from making documentary demands based on citizenship or national origin when verifying an employee’s authorization to work. …

Under the settlement agreement, Nebraska Beef Ltd. will pay a $200,000 civil penalty to the United States and will establish an uncapped back pay fund to compensate individuals who lost wages because of the company’s practices. The settlement also requires the company to undergo compliance monitoring for two years, train its employees on the anti-discrimination provision of the INA, and to review and revise its office policies. For more information on the back pay fund or to make a claim for lost wages, please call 202-616-2603 or email OSC.NBClaims@usdoj.gov.

OSC is responsible for enforcing the anti-discrimination provision of the INA. Among other things, the statute prohibits citizenship status and national origin discrimination in hiring, firing or recruitment or referral for a fee; unfair documentary practices; retaliation; and intimidation. Trial Attorneys Katherine E. Lamm and Silvia Dominguez-Reese of the Civil Rights Division investigated this matter.

The basic question in politics is: Whose side are you on?

#BlackJobsMatter, but not to the Obama Administration.