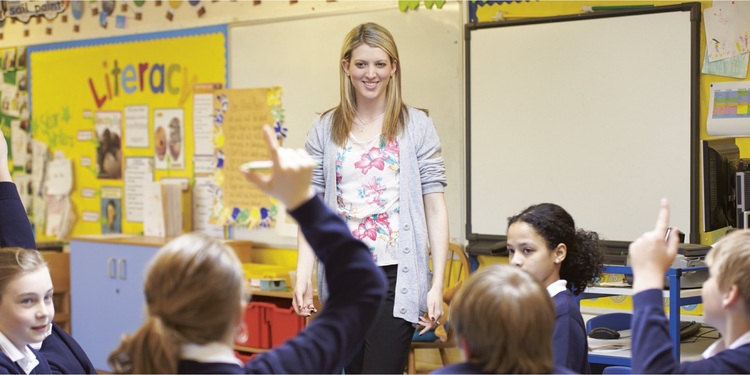 NYT: Something Must be Done About All the Nice White Lady Teachers 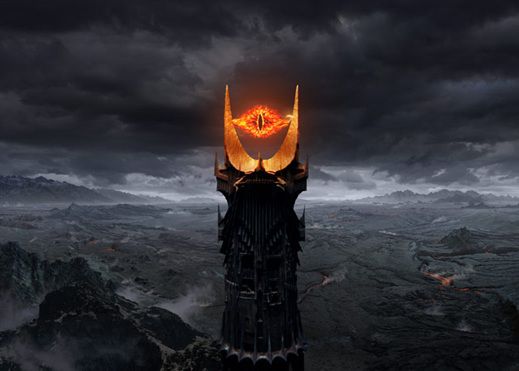 Where Are the Teachers of Color?

… Across the country, government estimates show that minority students have become a majority in public schools. Yet the proportion of teachers who are racial minorities has not kept up: More than 80 percent of teachers are white.

In some school districts, the disparities are striking. In Boston, for example, there is just one Hispanic teacher for every 52 Latino students, and one black teacher for every 22 African-American students. The ratio of white teachers to white students: one to fewer than three.

By the way, Massachusetts has the highest NAEP test scores in the country. Coincidence?

In college, minority students are often the first in their families to attend, and may carry significant debt and have high expectations for future salaries. “The majority of those who successfully attend college choose careers other than education, mainly because of the pay,” said Marvin Lynn, dean of the School of Education at Indiana University in South Bend, who is starting a scholarship program for minority students interested in education careers.

Teach.org, a partnership between the Department of Education and several companies, teachers unions and other groups, is specifically targeting racial minorities for recruitment.

Some school districts are also more deliberately trying to hire teachers from underrepresented racial groups. For the first time this year, the Boston Public Schools will send recruiters to Texas and Arizona in an effort to find Hispanic teachers. But Ceronne B. Daly, director of diversity, said such strategies were insufficient. “The people currently coming out of ed schools simply aren’t diverse enough,” she said.

Education Realist explained that last year: the federal 1998 Higher Education Act, which was modeled on earlier Massachusetts reforms, inadvertently banned most forms of affirmative action in ed schools and undergraduate ed programs by forcing colleges to report their students’ pass rates on teacher certification tests. Nowadays, to protect their licensing test passing rates, most grad programs won’t let you enroll if you haven’t already passed the teacher licensing test and most undergrad majors won’t let you continue to a degree if you can’t pass it before your senior year.

It was a pretty good reform, which of course means the politicians wouldn’t have passed it if they had understood that it would have disparate impact on blacks and Hispanics.

… The real problem, he said, is not recruitment, but retention.

Teacher turnover is a challenge in general, but Mr. Ingersoll said nonwhite teachers were more likely to resign than their white counterparts. They are disproportionately assigned to schools with large populations of children from low-income families,

and are subjected to “student discipline problems and lack of resources and lower salaries, with often more top-down and scripted curricula,” said Mr. Ingersoll. He said minority teachers frequently cited frustration with management and lack of autonomy as reasons they quit.

Arianna Howard, a doctoral candidate in education at Ohio State University, left teaching middle school after two years in Columbus. She was frustrated by the district’s rigidly enforced curriculum and said it was culturally out of sync with her mostly black students. “Oftentimes they were unable to relate to” the assigned books, said Ms. Howard, who is African-American. “A lot of the characters were white males, and a lot of the situations were based in rural locales.”

The race gap among teachers is not likely to be closed anytime soon. To help all teachers learn how to deal sensitively with diversity in their classrooms, the National Education Association, the nation’s largest teachers union, runs seminars for its members. “If you are not aware of your own personal biases,” said Rocío Inclán, director of human and civil rights at the union, “then you lose the kids on a personal level and you can lose them in academics as well.”

Another state of the art innovation that nobody ever thought of trying until last August.

Look, the country has been trying to improve public school teachers for some time now. On the whole, that’s a good thing. But raising standards for teachers means a higher proportion of blacks and Hispanics won’t be able to meet those standards. It’s La Griffe du Lion 101, but then whoever paid La Griffe a Gladwellian sum to address an education conference? Heck, he can’t even get away with using his real name …