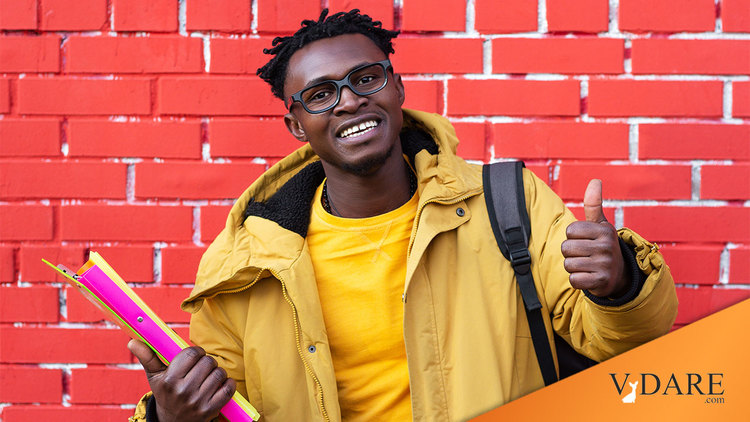 ... poor black students are suspended at three times the rate of whites, a disparity not fully explained by differences in income or behavior.On March 8, the education secretary, Arne Duncan, lamented “schools that seem to suspend and discipline only young African-American boys” as he pledged stronger efforts to ensure racial equality in schooling.

A growing body of research, scholars say, suggests that heavy use of suspensions does less to pacify schools than to push already troubled students toward academic failure and dropping out — and sometimes into what critics have called the “school-to-prison pipeline.”

A rising number of districts are already reversing course and trying new approaches, including behavioral counseling and mediation, to reduce conflict and create safer, quieter schools while ejecting only the worst offenders.

“These students were treated like criminals and abandoned by the school system for doing something that students have done forever — fighting in the schoolyard,” said Erwin Byrd, a lawyer with Legal Aid of North Carolina, which brought the suit with lawyers from the Duke University School of Law. The school district says it must retain discretion over punishments.

Zero tolerance and the quick resort to suspensions have been politically popular, but education leaders are having second thoughts. “If our primary obligation is to educate kids, then to punish them by excluding them doesn’t make sense,” said Daniel A. Domenech, executive director of the American Association of School Administrators.

Randi Weingarten, president of the American Federation of Teachers, said strict punishment should not be the main tool for order.

“Lots of schools don’t provide the panoply of services we think are important — prevention and intervention strategies and alternative placements for disruptive students,” Ms. Weingarten said in an interview.

Elsewhere, the NYT will constantly demand that Something Must Be Done so that the best teachers will teach in the worst schools.

No cognitive connection will ever occur.