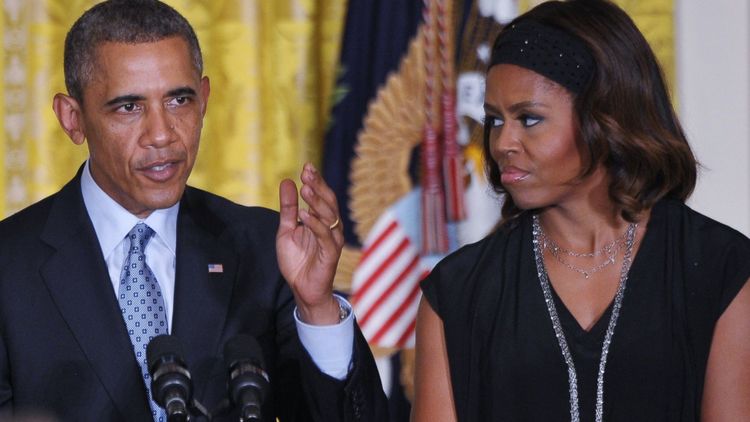 Some White House advisers say it is imperative for President Obama to address racial conflict during his final two years in office.

WASHINGTON — As crowds of people staged “die-ins” across the country last week to protest the deaths of unarmed black men at the hands of police officers, young African-American activists were in the Oval Office lodging grievances with President Obama.

He of all people — the first black president of the United States — was in a position to testify to the sense of injustice that African-Americans feel in dealing with the police every day, the activists told him. During the unrest that began with a teenager’s shooting in Ferguson, Mo., they hoped for a strong response. Why was he holding back?

Mr. Obama told the group that change is “hard and incremental,” a participant said, while reminding them that he had once been mistaken for a waiter and parking valet.

When they said their voices were not being heard, Mr. Obama replied, “You are sitting in the Oval Office, talking to the president of the United States.”

For Rasheen Aldridge Jr., 20, a community organizer from St. Louis who attended the meeting, it was not enough.

Are the late Zemir Begic’s St. Louis relatives invited to the Oval Office as well?

“It hurt that he didn’t seem to want to go out there and acknowledge that he understands our pain,” Mr. Aldridge said in an interview. “It would be a great mark on his presidential legacy if he would come out and touch an issue that everyone is scared to touch.”

Obama should go to Ferguson and personally shove Apu the shopkeeper, torch his Quikee Mart, then spraypaint “Snitches Get Stitches” on the charred wall.

But Mr. Obama has not been the kind of champion for racial justice that many African-Americans say this moment demands. In the days since grand juries in Missouri and Staten Island decided not to bring charges against white police officers who had killed unarmed black men, the president has not stood behind the protesters or linked arms with civil rights leaders.

He’s only inviting Al Sharpton to the Oval Office all the time.

From commenter Donut, here’s “Al Sharpton vs. the Teleprompter, #1:”

… “I’m being pretty explicit about my concern, and being pretty explicit about the fact that this is a systemic problem, that black folks and Latinos and others are not just making this up,” Mr. Obama said, referring to his response to the killings in Ferguson and on Staten Island, where Eric Garner, 43, died after a police officer restrained him with a chokehold. People may be frustrated that he has not taken sides in the cases, Mr. Obama said, but “that I cannot do, institutionally.” He hinted that in private, his reactions have been stronger.

“I’ll leave it to people to speculate on what I’m saying to myself or Michelle when we’re alone at night,” the president said.

… Mr. Obama has stepped up some of his rhetoric. In a huddle with Ms. Jarrett and Attorney General Eric H. Holder, Jr. in the Oval Office last month, the president ripped up the beginning of a speech he was about to give on immigration and added a pledge to advocates for change that “your president will be right there with you.”

… At this point, Mr. Obama’s response to Ferguson, Staten Island and the unrest across the country has diminished his image with important groups, according to new polling figures. Half the respondents in a Pew Research Center survey conducted Wednesday to Sunday disapproved of the president’s handling of race relations, compared with 40 percent who approved — a reversal from August, when 48 percent approved and 42 percent disapproved. While the majority of African-Americans still said the president had handled race relations well, support among them had dropped 16 points since polling in the summer.

Actually, the big news in the Pew poll is that by December whites disapprove of Obama’s handling of race relations by a 57-33 margin. That’s a lot bigger problem for Obama and Democrats in general than lessening enthusiasm among blacks.

For now, civil rights leaders continue to lobby Ms. Jarrett and other White House aides to pressure the president into seizing on the post-Ferguson anger. But Mr. Obama is limited in how directly he can engage. He sent representatives to the funeral of Michael Brown, the 18-year-old shot in Ferguson, and the youth’s parents said they thought it was better for Mr. Obama not to pay his respects in person rather than risk creating more chaos.

In Ms. Jarrett’s view, Mr. Brown’s death has unleashed a new energy among African-Americans on an issue that Mr. Obama is ready to embrace.

During the Oval Office meeting last week, she said, the president urged the young activists to keep up the pressure on society.

Like I said, this is a totally phony push-me / pull-you set-up.

Ms. Jarrett said he had told them, “Shoot for the sky.”

Is it really asking too much for the President to stop encouraging blacks angry about Ferguson to shoot? Aren’t hammers getting the job done well enough?