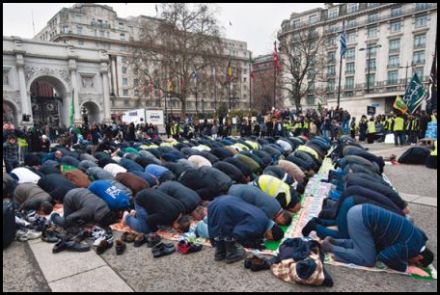 Europe Should See Refugees as a Boon, Not a Burden By THE EDITORIAL BOARD SEPT. 18, 2015

Many European leaders have described the refugees who are risking their lives to get to the Continent as a burden. But there is good reason to believe that these immigrants will contribute more to Europe economically than they will take from it.

Numerous studies have found that immigrants bolster growth by increasing the labor force and consumer demand. …

Immigrants can be particularly important for countries like Germany that have low birthrates and aging populations. Germany already relies on workers from other European Union nations to fill many jobs. But as the populations of all European nations grow older, Germany will have to look beyond the Continent for workers. That’s partly why it has been more willing to accept refugees from Syria than have nations like France and Britain, which have higher birthrates.

The NYT Editorial Board’s logic has been reiterated by another expert source, Imam Sheik Muhammad Ayed:

“Europe has become old and decrepit and needs human reinforcement….they are not motivated by compassion for the Levant, its people and its refugees, … Soon, we will trample them underfoot, Allah willing.”

“Throughout Europe, all the hearts are enthused with hatred toward Muslims. They wish that we were dead, but they have lost their fertility, so they look for fertility in our midst.” …

“We will give them fertility! We will breed children with them, because we shall conquer their countries!” … “Whether you like it or not,” Americans, Italians, Germans and the French will be forced to take the “refugees”.

“We shall soon collect them in the name of the coming Caliphate. We will say to you: these are our sons. Send them, or we will send our armies to you.”

(Of course, as usual, I have no idea if the subtitles to the video are an accurate translation. If you speak Arabic, please let us know in the comments.)