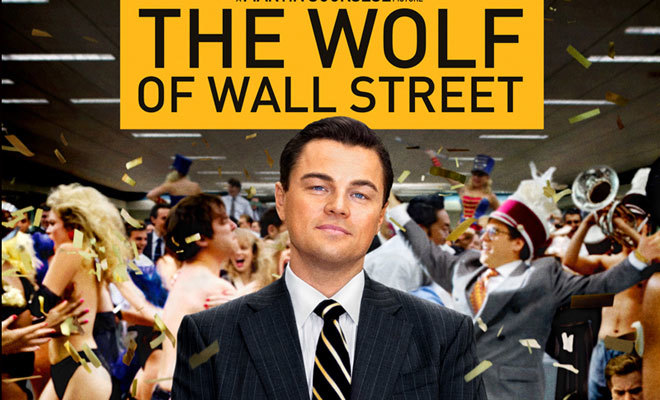 LOS ANGELES — When Halle Berry and Denzel Washington won the best-acting Oscar categories and Sidney Poitier was honored with a lifetime achievement award in 2002, the night was a watershed for black actors in Hollywood.

Since then the debate about Hollywood diversity among the African American community has continued to ebb and flow, but one fact remains constant: nearly all black actors are still only being recognized by the Academy Awards for playing specifically black characters in film.

... This year, three black actors will be vying for Oscars at the March 2 ceremony, and if "12 Years a Slave" wins best picture, it will be the first film by a black director to do so.

But as black films and actors are being celebrated by Hollywood, there is no clear indication that the industry has turned the corner on increasing roles not based on race.

That could be partly explained by the underrepresentation of black talent in senior positions in film studios and among the 6,000-plus members of the Academy of Motion Picture Arts and Sciences, who vote for the Oscars.

"When roles in otherwise mainstream movies go to black actors that aren't necessarily written for (them), I think that's a point when there will have been some profile change," said Todd Boyd, a professor of critical studies at the University of Southern California and an expert on African American cinema and culture. "We are not there yet."

Roles in mainstream movies do go to black actors that weren't originally written for them — it's just that those kind of movies don't get Oscar recognition. Thirty years ago, Beverly Hills Cop was planned around Sylvester Stallone, but Eddie Murphy wound up playing the role. Murphy wasn't nominated for an Oscar in it, but then Stallone wouldn't have been either.

Murphy and Stallone have each only been nominated once, both for highly ethnically specific roles: Murphy for Dreamgirls and Stallone for Rocky.

Seven of the nine best-picture nominees in contention for an Oscar this year, including large ensemble casts in "American Hustle" and "The Wolf of Wall Street," do not have any black actors in leading or supporting roles.

American Hustle and The Wolf of Wall Street are both period pieces inspired by true stories of white collar criminality, so wouldn't it be racist to imply that blacks were involved?

And both movies are well-cast: would Kerry Washington really have been funnier than Jennifer Lawrence? Would Kevin Hart have been better than Jonah Hill as the drug-addicted cousin-marrying sleaze Donny Azoff?

The one piece of casting in either movies that is a little off is Leonardo DiCaprio as Jordan Belfort (whom you can see introducing DiCaprio as himself in New Zealand at the end of Wolf). DiCaprio doesn't attempt a Long Island accent and it's not clear how the vaguely Slavic-looking DiCaprio is supposed to be Rob Reiner's son. (I had assumed from the trailer that Reiner would play Jonah Hill's dad.) But, other than the accent, DiCaprio works hilariously hard throughout the movie. If you want to see a famous movie star look like he's about to have an aneurysm, several times, well, The Wolf of Wall Street is just your ticket.

The two films that do, "Captain Phillips" and "12 Years a Slave," have landed acting nods for stars Chiwetel Ejiofor, who is up for best actor, and Lupita Nyong'o and Barkhad Abdi in the supporting categories.

In other words, African-Americans had a poor Oscar year, but non-American blacks had a very good one, but why talk about complications of ethnicity when we can talk about race and keep it simple: black and white?

More than 50 black actors and actresses have been nominated and won Oscars throughout the history of the Academy Awards. Most have done so for playing specifically black characters, either historical or fictional.

Washington managed to play an alcoholic airplane pilot in "Flight," a role for which he was nominated for best actor in 2013. But that was one of the rare exceptions.

In general, though, movies with generic leading roles that could be filled by any ethnicity don't get as much Oscar attention. For example, Mark Wahlberg, a former Boston juvenile delinquent, is mostly a a non-specific leading man who competes for roles in commercial movies with other leading men. Most Mark Wahlberg movies don't get a lot of Oscar respect, but some of the ones where he stays closer to home, such as The Departed (Scorsese) and The Fighter (Russell) do.

Similarly, Will Smith competes with Tom Cruise for a lot of sci-fi roles as the Last Man on Earth and the like, but he's only been nominated twice for an Oscar, both times (Ali, Pursuit of Happyness) for biopics playing real life black characters. (Similarly, Tom Cruise hasn't been nominated since 2000.) Oscar voters are prejudiced in favor of detailed drawn-from-life roles, and are content to let the box office reward roles that either Will Smith or Tom Cruise could have played.

"Why couldn't there be an African American starring in the role that Joaquin Phoenix plays (in 'Her')?" said Boyd. "When you see that, then there's a change."

I'm not sure Professor Boyd understands what the W in SWPL stands for.

By the way, as usual, nobody is interested in Mexican-Americans.