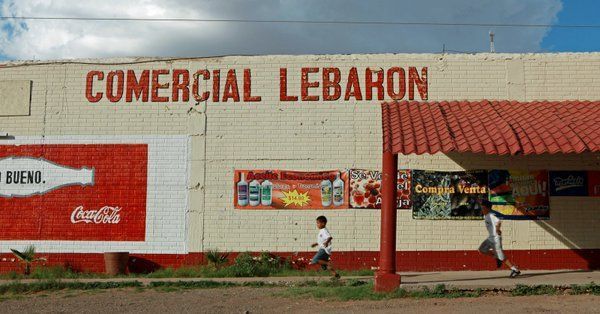 NYT: American Religious Fundamentalist Settlers Had It Coming in Mexico

The brutal killing of 9 members of an American family in northern Mexico on Monday highlights the long history of religious fundamentalist settlers in the region. Our religion reporter, Elizabeth Dias, details their history back to the early 20th century. https://t.co/rfvtzdTN9i

In other words, the NYT wants you to know that the American family recently murdered by the Mexican cartel had it coming, for the usual Current Year antiquarianist reasons.

They’re not immigrants, they are settlers!

Unmentioned: The Romneys were run out of Mexico during the Mexican Revolution of the 1910s. The Mexican government paid them a cash settlement for their lost land in 1938 as part of its nationalization of foreign oil interests: The leftist government wanted to dot the I’s and cross the T’s to show it wasn’t stealing the oil, it was paying compensation to the oil companies. So it went ahead and did the same for some Americans like the Romneys with old claims going back to the chaotic Revolution.

It actually shows that Mexico has often been less violent than it is at present.

For example, I knew a Mennonite (monogamous, of course) (or perhaps a Molokan, who are like Russian Mennonites) who was born on a farm in Baja California. Mennonites are more or less pacifist, so the huge Mennonite migration (often from Canada) into Mexico, beginning in the 1920s, suggested a lot of trust in the ability of the Mexican state to provide law & order. What’s the Matter with Mexico is an interesting topic, but one that doesn’t come up much in the U.S. in the 21st Century.