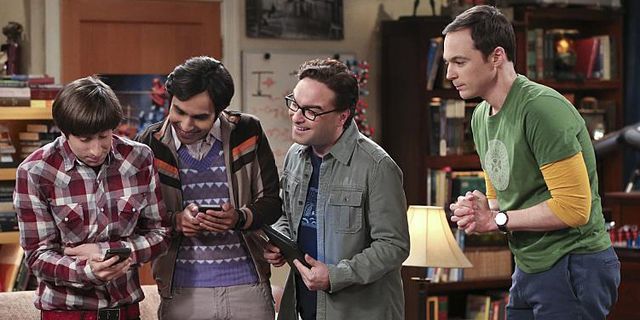 Tom Preston-Werner, a co-founder and former chief executive of GitHub, a website for sharing and collaborating on software code, resigned on Monday after an investigation into gender-based harassment. But the company said the investigation found no evidence of illegal practices.

The accusations surfaced last month, when Julie Ann Horvath, a software designer and developer at GitHub, publicly resigned, saying there was a culture of disrespect and intimidation of women at the company. . That included mistreatment by Mr. Preston-Warner and his wife, who was not a GitHub employee.

Wait a minute—two women have a hormonal feud and a man gets fired?

Tom Preston-Werner is married to Dr. Theresa Preston-Werner, who wrote her Cultural Anthropology dissertation on "Gender, Age, and Direct Sales in Costa Rica." The wife was "Director of Evaluations at Guatemalan-focused non-profit Women Work Together."

Here's a trend: If you are having a personal rivalry with somebody of your own sex, whoever plays the Identity Politics card first wins. Remember the Harvard Law School woman who got ratted out by her romantic rival who leaked her personal email about The Bell Curve to the Black Students Union? Or how about that middle-aged professor who was flirting with a young woman whose jealous boyfriend got him fired for sexual harassment?

Here's a wonderful sentence from the NYT:

Ms. Horvath’s resignation attracted much attention in the tech community, as an example of the sexism and alpha-male culture that are endemic in software engineering.

Claire Cain Miller is the reporter who got pranked a few weeks ago by sexting start-up Glimpse into publishing a giant thumb-sucker about sexism in the sexting business featuring the two self-promoters Elissa Shevinsky and Pax Dickinson. (At least they both have a sense of humor.)