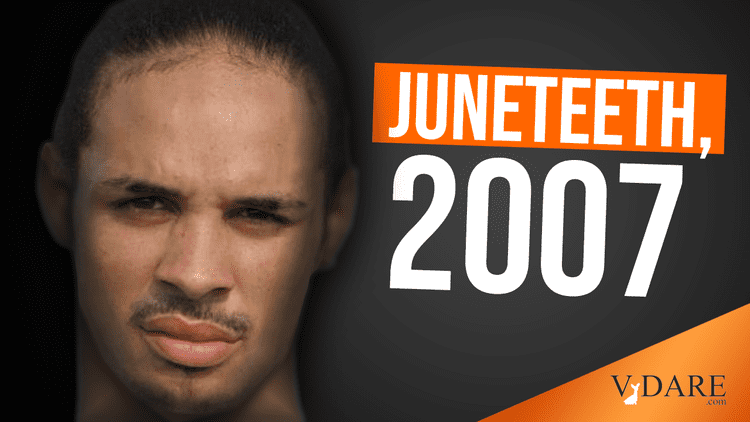 Police and organizers of Juneteenth events in two cities are insisting that attacks against drivers – one of which left an Austin, Texas, man dead – have nothing to do with the crowds attending the celebrations.

On Tuesday, 40-year-old Austin resident David Rivas Morales was beaten to death in an attack near a Juneteenth celebration after the driver of the car he was riding in struck and injured a little girl.

In Milwaukee, police responded in riot gear to disperse the crowd at that city's celebration on Tuesday after a man was pulled from a car and beaten and an officer was injured trying to break up a fight.

"It doesn't seem to be a hate crime. It really seems to be a spontaneous act resulting from that collision with that child," said Austin Police Department Commander Harold Piatt. "We don't know if there were any words exchanged between the driver and the men to start with that escalated this to the assault."

"You just had a group of individuals that decided that they wanted to do something entirely different," said McArthur Weddle, president of Milwaukee's Juneteenth Day. "It's just sad that you have a few fools that got out of hand."

Video from a local news chopper, however, showed dozens of people immediately moving from the event to an attack on a car that left a 33-year-old man beaten.

To decode this lengthy article, which doesn't mention the words "black" or "African-American," you need to know that "Juneteenth" is a black pride celebration of June 19th, 1865 when the victorious Union Army declared Emancipation in Texas.