From the Times of Israel:

The former editor of Commentary says he has ‘no admiration’ for Trump, but deems him the ‘lesser evil’ compared to Clinton

WASHINGTON — Throughout Donald Trump’s improbable rise to the Republican nomination, self-proclaimed Jewish neocons have mostly responded aghast. From William Kristol and Robert Kagan to Joshua Muravchik and Max Boot, the notion of a President Trump has been more than a little too much to bear. 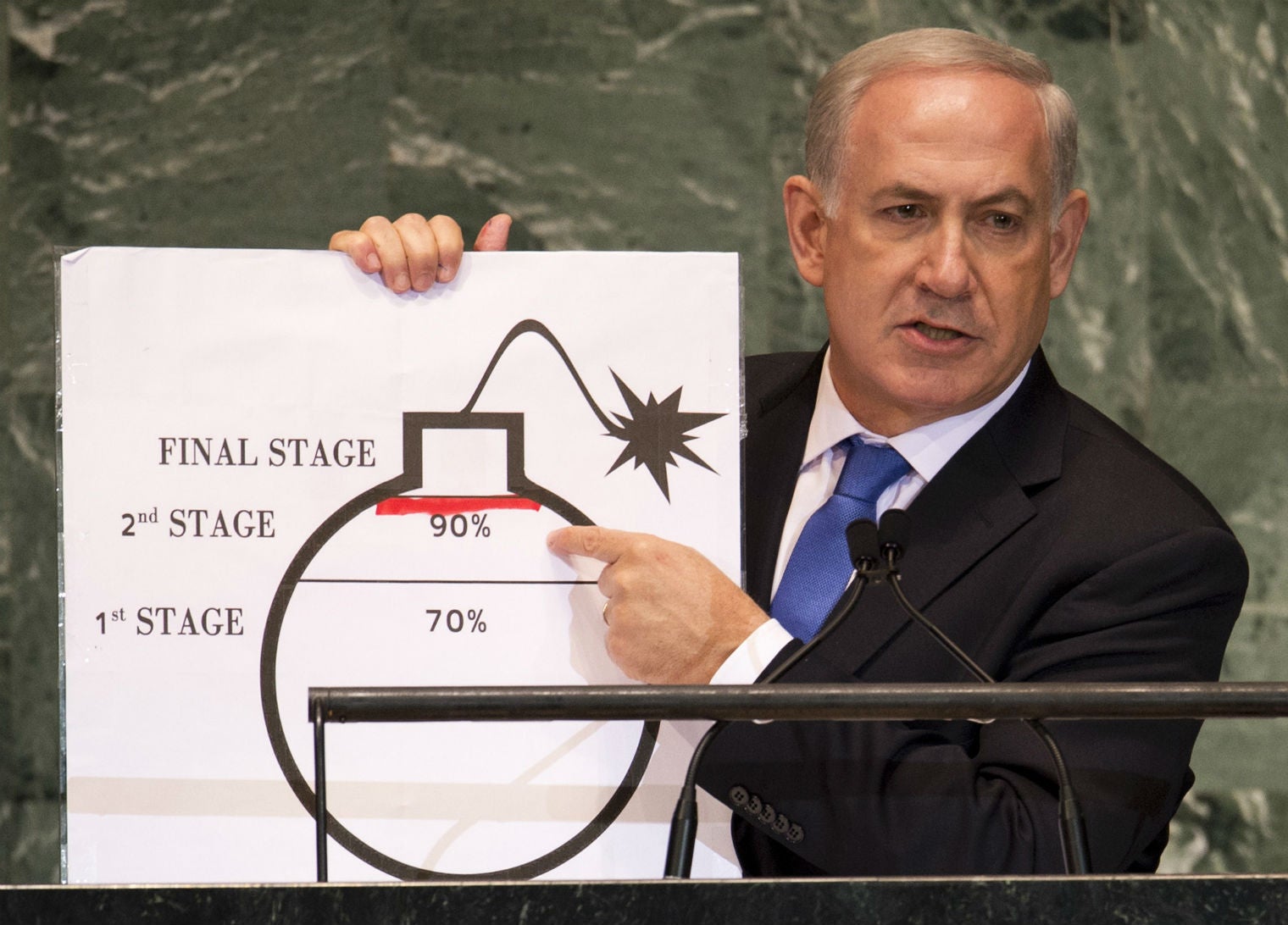 Kristol has worked incessantly to recruit an alternative to run as an independent candidate; Kagan wrote an op-ed in The Washington Post saying Trump is bringing fascism to America; both Muravchik and Boot have said they plan to vote for Hillary Clinton; and Boot has insisted that Trump killed the Republican Party.

And yet, one of the intellectual godfathers of neoconservatism disagrees with all of them. When it comes to this roller coaster of a presidential election and the man who continues to confound virtually all of the political class, Norman Podhoretz is not exactly Pollyanna, but he does think the choice is easy, and that the vast majority of his ideological descendants are making a mistake by not embracing the GOP nominee.

“Many of the younger — they’re not so young anymore — neoconservatives have gone over to the Never Trump movement. And they are extremely angry with anybody who doesn’t share their view,” he recently told The Times of Israel. “But I describe myself as anti-anti Trump. While I have no great admiration for him, to put it mildly, I think she’s worse. Between the two, he’s the lesser evil.” It’s mostly because the elder Podhoretz thinks the Democrats are moving inevitably toward being anti-Israel, while Trump is more of a wild card with pro-Israel instincts. But maybe Podhoretz senior has other reasons too?