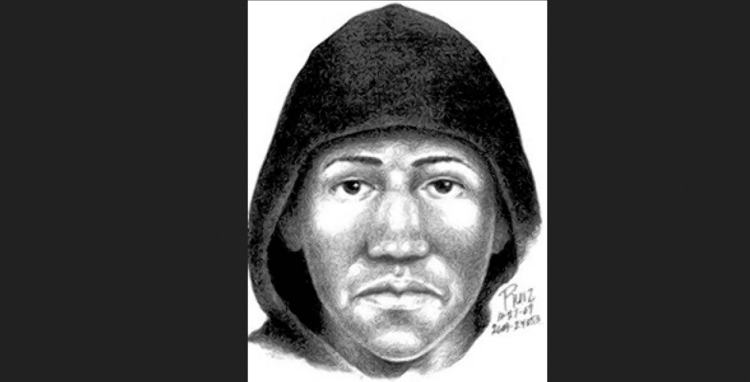 New Stupid Journalist Trick: Reporter Refuses to Countenance Racial Hatred as Black Murder Suspect’s Motive, but Has No Problem Pinning It on a Friendly Dog

Thanks to reader-researcher AL for the heads-up.

Black suspect, Dereak Turner, 24, was finally arrested for the racist, 2009, Hayward, California murder of white Thomas Cunningham, 38, in front of his daughter, 13. Watch the San Francisco Chronicle seek to justify the murder.

Under Jim Snow, whites can’t even safely go out to buy ice cream. And check out the new stupid journalist trick: Refusing to countenance racial hatred as a black murder suspect’s motive, but having no problem blaming it on a friendly dog. (And considering that the dog in question was a German Shepherd, he could just as easily have been VDARE.com’s Ulrich von Dog, or a kin canine.)

Shame on you, Henry Lee! 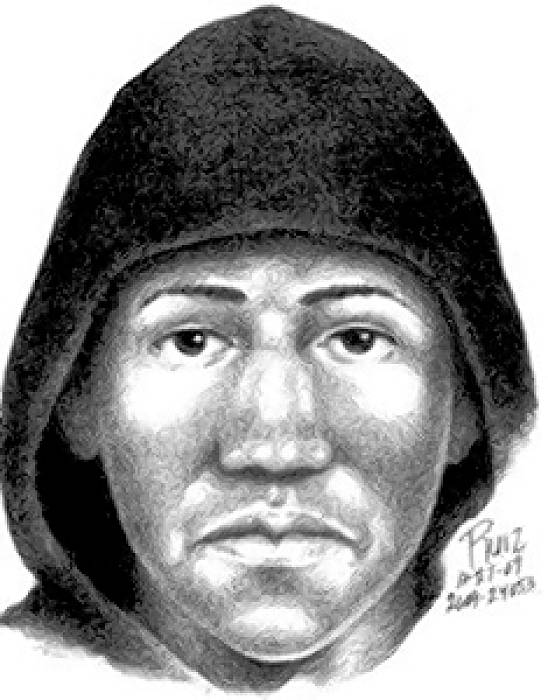 A sketch of the suspect wanted in connection with the fatal shooting of Thomas Cunningham, 38, in front of his 13-year-old daughter. 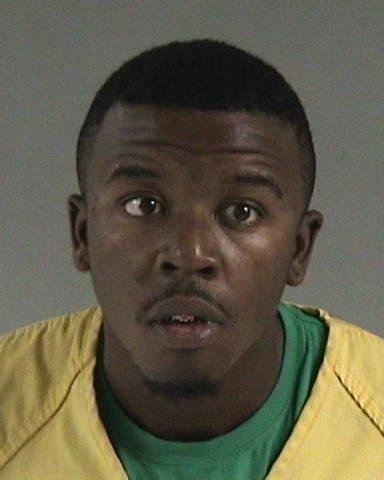 A Vallejo man has been arrested and charged with murdering a man in Hayward in 2009 after taking exception to one of the victim's dogs sniffing at his leg, authorities said Wednesday. [“Taking exception”? Is this a character in a Noel Coward play?]

Cunningham had been walking home with his 13-year-old daughter after buying some ice cream.

Turner is being held without bail at Hayward City Jail. Alameda County prosecutors have charged him with murder and a gun enhancement.

Cunningham and his daughter had gone to the store to get ice cream and were walking home when they encountered Turner, who asked Cunningham to hold back his dogs - a 1-year-old German shepherd and a smaller dog - as he passed, authorities said.

[Turner didn’t “ask[ed] Cunningham to hold back his dogs.” He said something like, ‘You better keep them m’f’n dogs away from me, b—h!’]

Both dogs were off leash but were not behaving aggressively, investigators said.

Upset that the German shepherd had sniffed his leg, Turner exchanged words with Cunningham before shooting him twice with a handgun, police said. The daughter ran inside the liquor store for help, and Cunningham later died at a hospital.

[Lee is acting as though the dog “caused” the killing. Turner wasn’t “upset that the German shepherd had sniffed his leg”; he had to already have been looking for a pretext to murder a white.

Let’s take Lee’s insinuation seriously: If a dog sniffing the cuff of his pants were sufficient to send Turner into a homicidal rage, he would have murdered thousands of people by now. Every day, he would be encountering such outrages: White women who failed to disrobe and lie down in his path; Korean and Mexican store clerks who made him pay for his purchases, etc.]