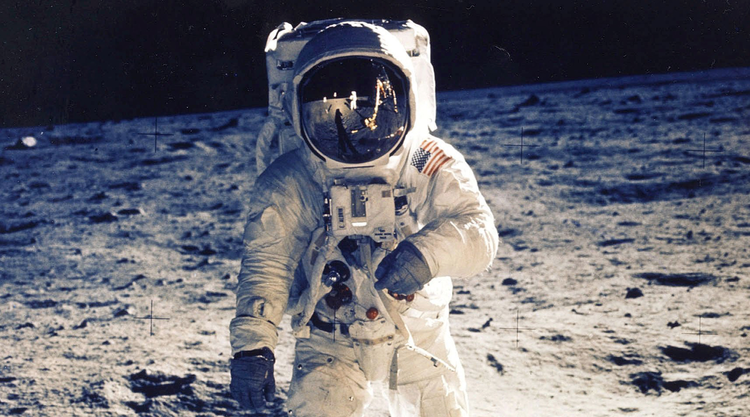 Tom Wolfe's conclusion at the end of The Right Stuff

seems accurate:, the Space Race was, among much else, a single combat (e.g., David v. Goliath) version of the Cold War. Rather than blow up the world, each side picked their best and bravest to attempt the most awe-inspiring feat in human history to show the rest of the world whose system deserved to win.

We won the Space Race, and 20 years later we had won the Cold War.