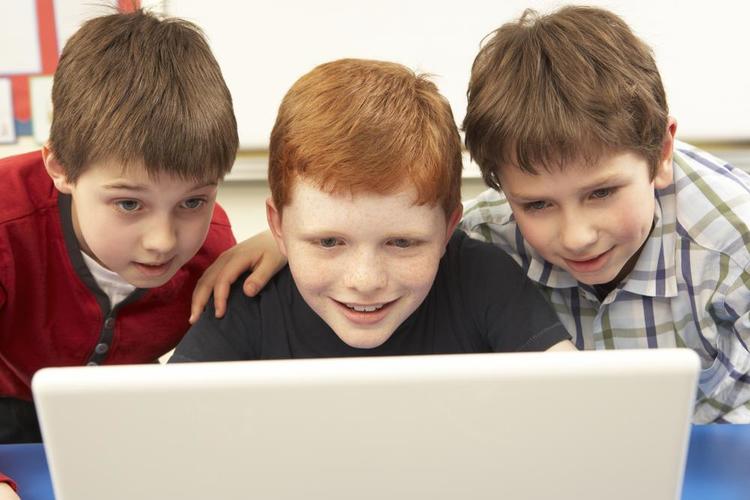 Above: Evil-White-Men-in-Training plot against humanity

From The National Journal (a.k.a., The Voice of Respectability):

The pipeline of students who will be tomorrow's tech leaders is alarmingly vanilla.

According to a new analysis of test-takers, not a single girl, African-American or Hispanic student took the computer science Advanced Placement test in Mississippi or Montana last year. More than a third of the population in Mississippi is black.

In other words, a hugely disproportionate bunch of white guys took the test.

Obviously, an even more disproportionate number of Asians took the computer science AP test, but we don't have a conceptual category for whites and Asians combined.

Is there some well-known dessert that combines vanilla and lemon flavors? It would sure help the quality of discourse on education and demographics and discrimination if journalists had a food-based ethnic slur that lumps together whites + Asians.

Here are the pass rates (3 out of 5 or higher, equivalent to a C or better in a college 101-level intro course):