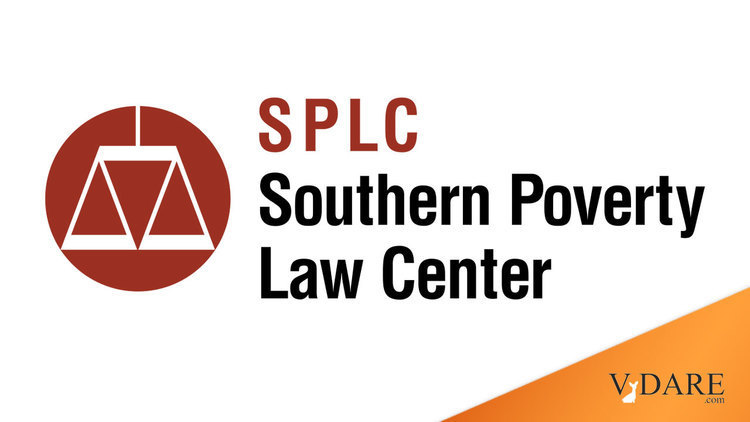 The Montgomery Advertiser has a 60-photo lifestyle spread on "The home of Morris Dees and Susan Starr in Montgomery, Ala." Mr. Dees is, of course, the founder of the Southern Poverty Law Center, and poverty has been very, very good to him, judging by the staggering amount of expensive bric-a-brac he and Ms. Starr have accumulated.

I'm not precisely sure what Morris' wife is wearing in this photo (Barbarella's coronation gown? Or, as a reader suggests, a shower curtain trimmed with fake fur?), but the caption reads "Susan Starr models a jacket she made in her studio at her home in Montgomery, Ala."

This shiny thing-a-mabob with the #20 on it is described as "A poolside rickshaw at the home of Morris Dees and Susan Starr in Montgomery, Ala," because nothing screams Equality! like a fancy rickshaw.

It would probably not occur to you to acquire what might possibly be a matador's outfit to hang next to the washstand in an office bathroom of your compound, but then you aren't the main man behind America's most lucrative poverty organization, now are you?

This white and beigeish picture is described as "Guest house living area at the home of Morris Dees and Susan Starr in Montgomery, Ala.," but the contents remain enigmatic. What exactly is on the coffee table? A nest of writhing snakes? A ton of old horseshoes? And what's that spherical object behind the fuzzy couch? A giant ball of twine?

And then there's this objet d'art. I wonder how much hate Morris had to spew and foment to get the donations to pour in to pay for that?

For some reason, the article accompanying the 60 pictures seems to have largely vanished, but it began:

It is hard to believe the home Susan Starr and Morris Dees purchased upon their marriage 11 years ago was once a very small cottage originally built in 1923.

Nah, by this point, I can believe anything about Morris.