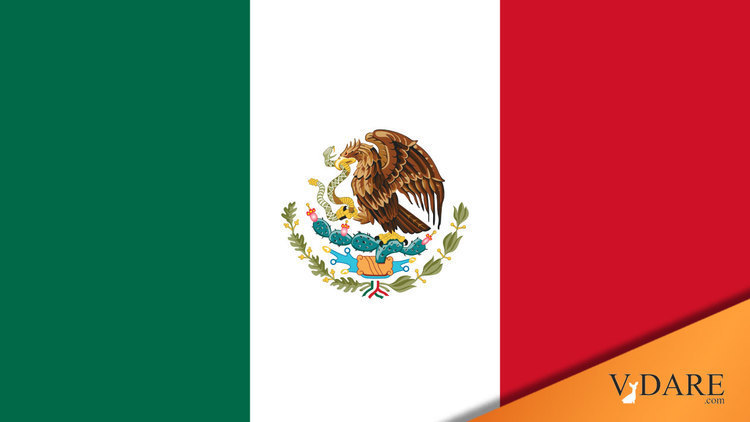 More On The Mexicanization Of Mayberry

Mount Airy, NC, site of the recent quadruple murder, and inspiration for the town of Mayberry, is in Surry County, NC. Here are three out of five of the Sheriff of Surry County's Five Most Wanted:

You may remember that it was a plot point in the Andy Griffith Show that Sheriff Andy Taylor was the "Sheriff without a gun." I would tend to deprecate that as a policy even in 1960, but today, it appears, everybody in Surry County is buying a gun, and who can blame them? [Gun permits up in Surry County, Mount Airy News, June 21, 2008]