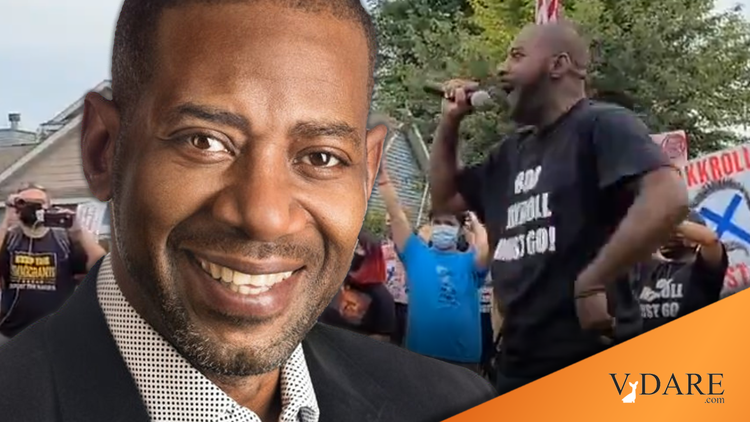 The guy yelling and cursing at neighborhood children and neighbors of police union leader Bob Kroll is John Thompson, a Dem candidate for the MN House of Representatives.

John Thompson, a Democrat campaigning for State House in Minnesota, launched into a fiery diatribe during a Black Lives Matter protest 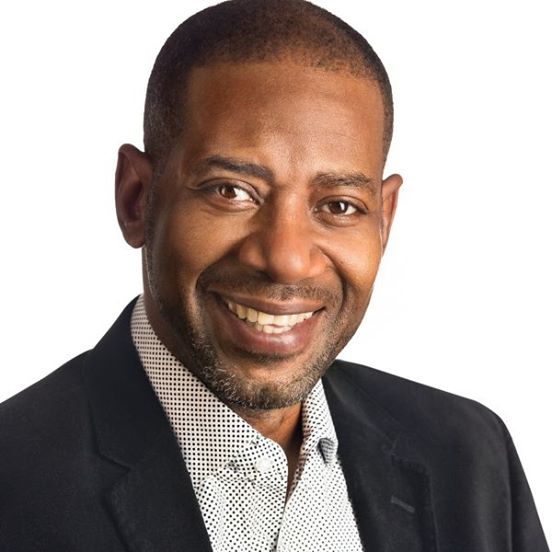 outside the home of Minneapolis Police Federation President Bob Kroll on Saturday. During the vitriolic tirade, Thompson hinted that the town of Hugo be burned down, which is where Kroll lives….

One of the most blunt and unreserved speakers during the hours-long protest was Thompson, who won the Democratic primary for the Minnesota House of Representatives District 67A last week. …

“Why the f*** is we so peaceful in this [homophobic slur removed] neighborhood,” Thompson shouted. “F*** your motherf***ing peace, white racist motherf***ers!”

One of the neighbors was holding a Blue Lives Matter flag and Thompson told him to “stick it up his a**.”

Thompson suggested to the crowd that the entire town should be burned down. “This whole god***n state burned down for $20 goddamn dollars, you think we give a f*** about burning Hugo down?”

“I’ve known John for years His fierce advocacy and commitment to his community is exactly what’s needed in the state legislature right now,” Walz said. “I look forward to working with him as the next State Representative for 67A.”