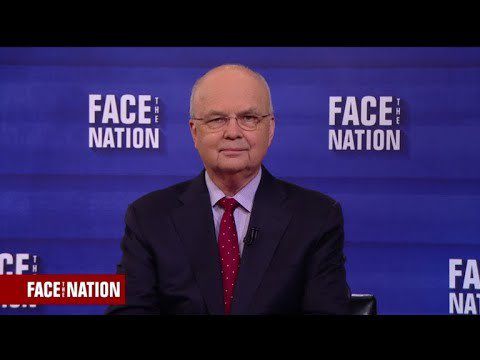 Michael Hayden on NPR: Nationhood Not About "Blood, Soil, or Even Shared History"

One of the easiest ways to get the media to fall in love with you is to "go McCain." To "go McCain" is to be a 1) straight white male with heavy military credentials who 2) hates Russia, borders and white people. And is folksy and tough-talky while doing it.

Michael Hayden, a former Air Force general and head of the CIA, has gone McCain.

In the media meltdown following the Trump-Putin meeting in Helsinki, NPR gushed over Hayden while he held forth on the air about how America is, first and foremost, a "creedal nation." 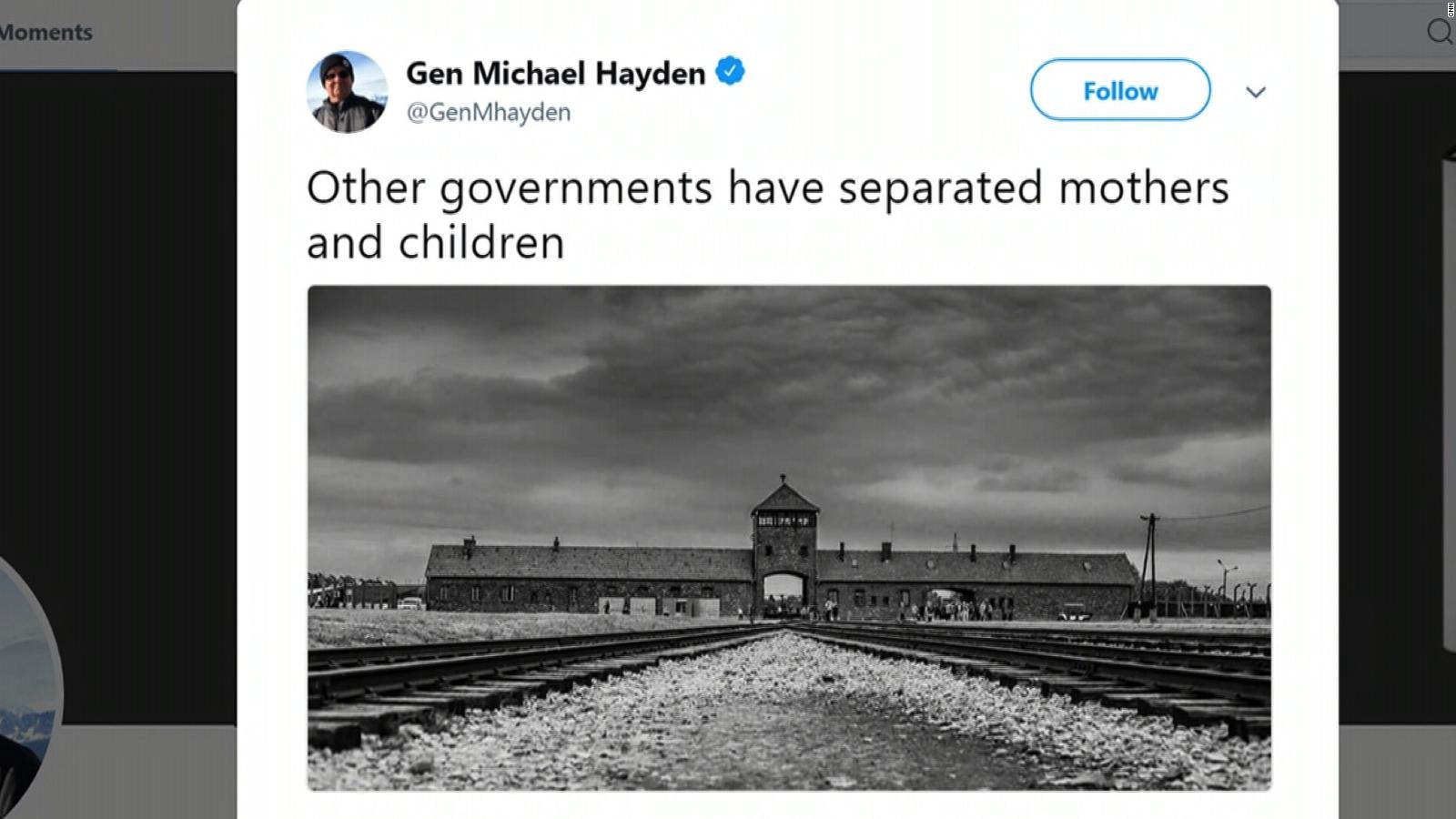 Trump is wrong, Hayden says, because America is not about "blood, soil, or even shared history." Or even shared history? Right, because throw that one in, and the Haitian trying to get in yesterday might not qualify.He said exaclty the same thing in an Op-Ed in The Hill on Independence day: On this glorious Fourth of July, Americans need to face reality, by Michael Hayden, July 4, 2018]

Hayden is given to Trump Derangement, tweeting pictures of the entrance to Nazi concentration camps to show his reaction to the separation of illegal aliens from their (supposed) children. But happily for the NPR crew, he's no lefty man-bun college prof, but a four-star general.

Hayden reportedly dislikes the term "deep state", but to see evidence of race-denial brainwashing at that high a level of government power is pretty much all you need to know that yes, there is a deep state.