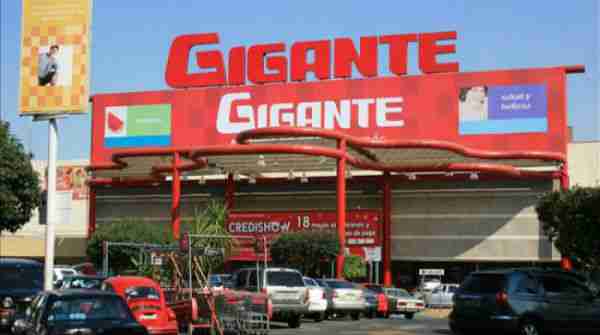 Russell Wardlow writes about Mexican Corporations in America, and who they're selling to:

Driving through Chino the other day, I noticed for the first time that a Gigante store, which is a large Mexican supermarket chain. Now, I have no problems with foreign companies doing business in America, but this is not your father's corporate expansion. Gigante hasn't come here because it sees a demand for its products by Americans. It's here because it's following its customers out of Mexico, selling to illegals who will probably be inclined to shop at a store they're familiar with and which they know will cater to their language and culture.

Episodes like this are incredibly obnoxious, to be sure, but I reserve real anger for those ostensible conservatives in the media and leadership roles in politics who keep selling this rosy lie of assimilation. Are they completely blind? Or just entirely unscrupulous liars?

Mean Mr. Mustard 2.0: How Can Conservatives Continue to Sell the Same Nonsense on Immigration?

The answer to "Are they completely blind? Or just entirely unscrupulous liars?" is yes.