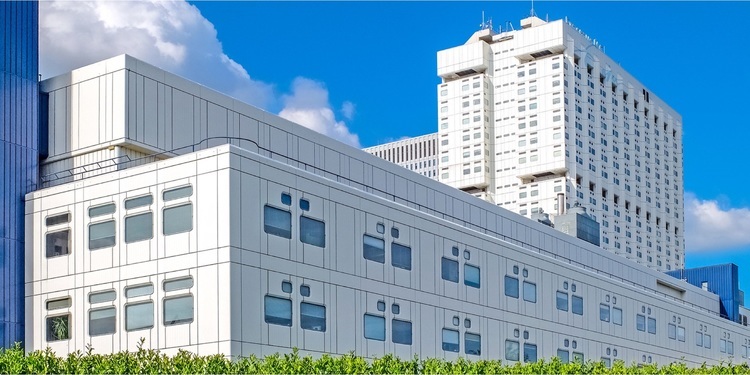 Here in ultra-diverse California, there is a new approach to the skyrocketing costs of healthcare — Mexican curanderos and Hmong shamans! Unlike Blue Cross, they are willing to deal: a live chicken can get you a special healing ceremony with authentic herbs and incense. 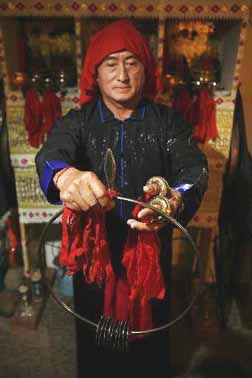 Actually, this story concerns Hmong refugees who want things done their way: beggars can be choosers, contrary to the old saying as long as the freeloaders are designated victims of the immigrant category.

Merced is working on its diversity in medical care...

Staff at most hospitals would be baffled by an instruction like this on a bedside chart: to prepare patient for surgery, provide 15 minutes of soft chanting and tie a red string around the neck.

It's different at Mercy Medical Center in Merced. There, nurses know they must call a shaman.

Mercy is the nation's first hospital with a formal policy for Hmong shamans, allowing the traditional healers, working alongside doctors, to help patients recover.

Hospitals across the country are paying attention as they seek to accommodate cultural beliefs of diverse patient populations.

In the San Joaquin Valley, the Hmong are one of a few ethnic groups — including some indigenous Mexican cultures — that practice shamanism. For those with traditional beliefs, calling on a spiritual healer is as important to good health as making an appointment with a doctor. They may go without care if they can't have a shaman nearby, sometimes with devastating consequences.[Hmong shamans help at Valley hospitals, Fresno Bee, October 11, 2009 ]

Doctors and nurses are busy and have more important things to do than call an ethnic medicine man. But what if the shaman says an animal sacrifice is required? Where will hospitals draw the line?

In Fresno in 1995, Thai Chia Moua, a Hmong shaman originally from Laos, ordered a German shepherd puppy beaten to death on his front porch while he chanted over its body. Moua later explained that he wanted the puppy's soul to hunt down an evil spirit that was tormenting his wife. He pleaded guilty to animal cruelty. He was sentenced to probation and community service.

Shaman treatments are not all sweetness and light by a long shot; animal sacrifice is common. One medical research paper found Hmong in rural California were "more satisfied" when the shaman "used live animals".

Unfortunately, this purported "kindness" to foreigners is another message that they do not need to assimilate to American values. Is stone-age primitivism the sort of diversity Americans want? Not this one.