It’s not just the first world where smart machines are taking over jobs that humans recently performed: Mexico’s Constellation brewery is “fully automated” and employs only six human workers per shift.

One variety of the machines is a laser-guided vehicle that moves pallets of beer and materials around the factory, replacing forklifts driven by people. They look like a simplified knock-off of the Kiva robot system that now is the backbone of the Amazon warehouses. 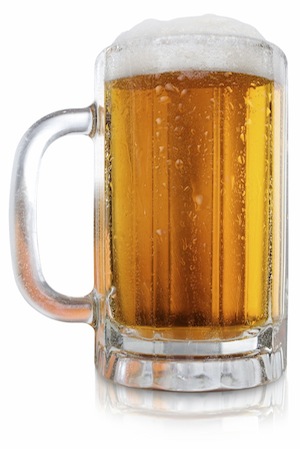 Michael Othites, Senior VP of Operations: Our brew house is fully automated here. We run each shift with six people. We got maybe 58 robots. . .

Those darn humans! The machines are so much more efficient and trouble-free!

But hey, Mr. Senior VP, who will buy the beer after millions of workers have been made obsolete and no longer get paychecks?

Also, you have to wonder how many more Mexicans will illegally immigrate to El Norte after losing their jobs to automation. It could be a coming trend.