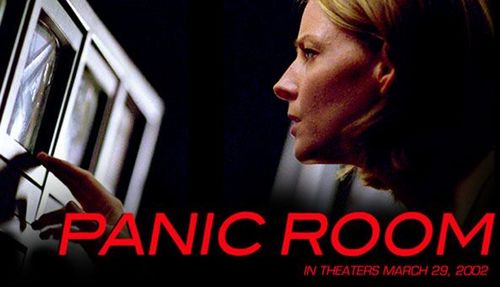 By MELISSA EDDY, RICK LYMAN and ALISON SMALE 44 minutes ago

Interior Minister Thomas de Maizière announced that Germany would impose temporary controls at its southern border with Austria, after thousands have crossed over in recent weeks. …

The move by the government of Chancellor Angela Merkel was seen as a strong sign — if not an outright message — to other European Union members that Germany was growing weary of shouldering so much of the burden for Europe’s largest humanitarian crisis in decades without more help and cooperation from other nations.

For others, though, the concern was that if even the richest and most powerful nation in the 28-member union was showing signs of hitting its limit, how would Europe be able to find a path through this seemingly ceaseless refugee emergency? …

Although one of the proudest European achievements of recent decades was passport-free travel between most member nations, the rules allow the reinstatement of border restrictions in cases of crisis and national security, he said.

Merkel’s suspension of Schengen rights for EU citizens is of course due to a largely self-inflicted crisis, a huge own goal.

It’s almost as if young male Muslims in the Middle East, Africa, and South Asia respond to incentives and precedents. If Mother Merkel suddenly decides one day a couple of weeks ago to invite into the EU a huge mob out outsiders, is it really that surprising that the mob showing up this weekend turns out to be even vaster than was expected before her moral grandstanding move?

Granted, I’m some kind of crazed extremist who believes in outdated if not downright evil concepts like rule of law, prudence, moderation, responsibility, protection of lawful borders, orderly processes, careful selection, paying for refugees to be given refuge in lower cost countries near their home, and the maintenance of self-ruling national governments “for ourselves and our posterity.”

Here’s a simple concept I’ve long pointed out regarding Europe: secure external borders for the European Union and its Schengen system of internal freedom of movement are not contradictory: the former is a prerequisite for the latter to be sustainable.

It’s like in my house. My family members and invited guests enjoy a high degree of freedom to traipse all over within my house. I don’t need a Serena Williams-style Panic Room to retreat to within my own house. Why not? Because I have a reasonable system of locks, lights, and alarms guarding my external entrances. And my family members are in agreement with me that they aren’t going to, on a whim, invite a mob of young male strangers into the house.

In contrast, the Chancellor of Germany is now widely recognized to be a saint and a moral exemplar for suddenly tossing all those dubious concepts out the window. Except now, predictably, she’s temporarily retreated to her Panic Room within the EU, inconveniencing legitimate EU travelers.

But … it is enjoyable to say:

I told you so.

Here’s a music video explaining the baseball reference in the post’s title: